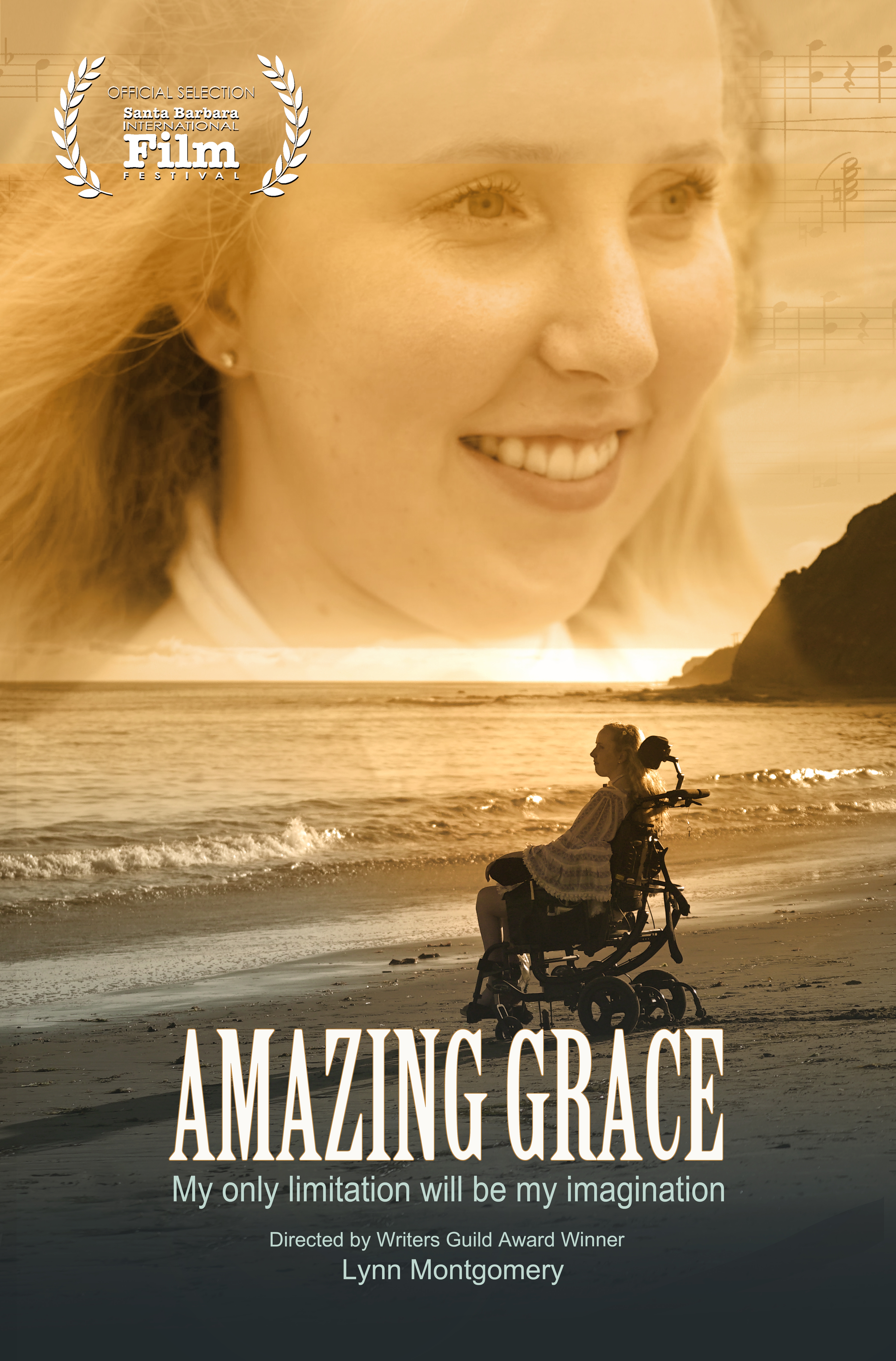 Synopsis:
Gracie was a brilliant musician, proficient at 3 instruments, and on her way to the world famous Berklee College of Music in Boston. At her 17th birthday party she developed a severe pain in her spine. By the time she got to the hospital, she couldn't walk. By that night, she couldn't breathe.

Grace Fisher was diagnosed as patient 101 with Acute Flaccid Myelitis (AFM), a rare polio-like disease, with no cure and no clear understanding of why this mysterious illness has ravaged the bodies of over 500 children in the US, most of them under the age of 7.

If this had happened 50 years ago, Gracie would be living in an iron lung, but due to medical progress and the astounding strength and perseverance of this brilliant musician, Grace is able to live a rewarding life as a composer of sublime musical scores for full orchestras, presented to sold out audiences.