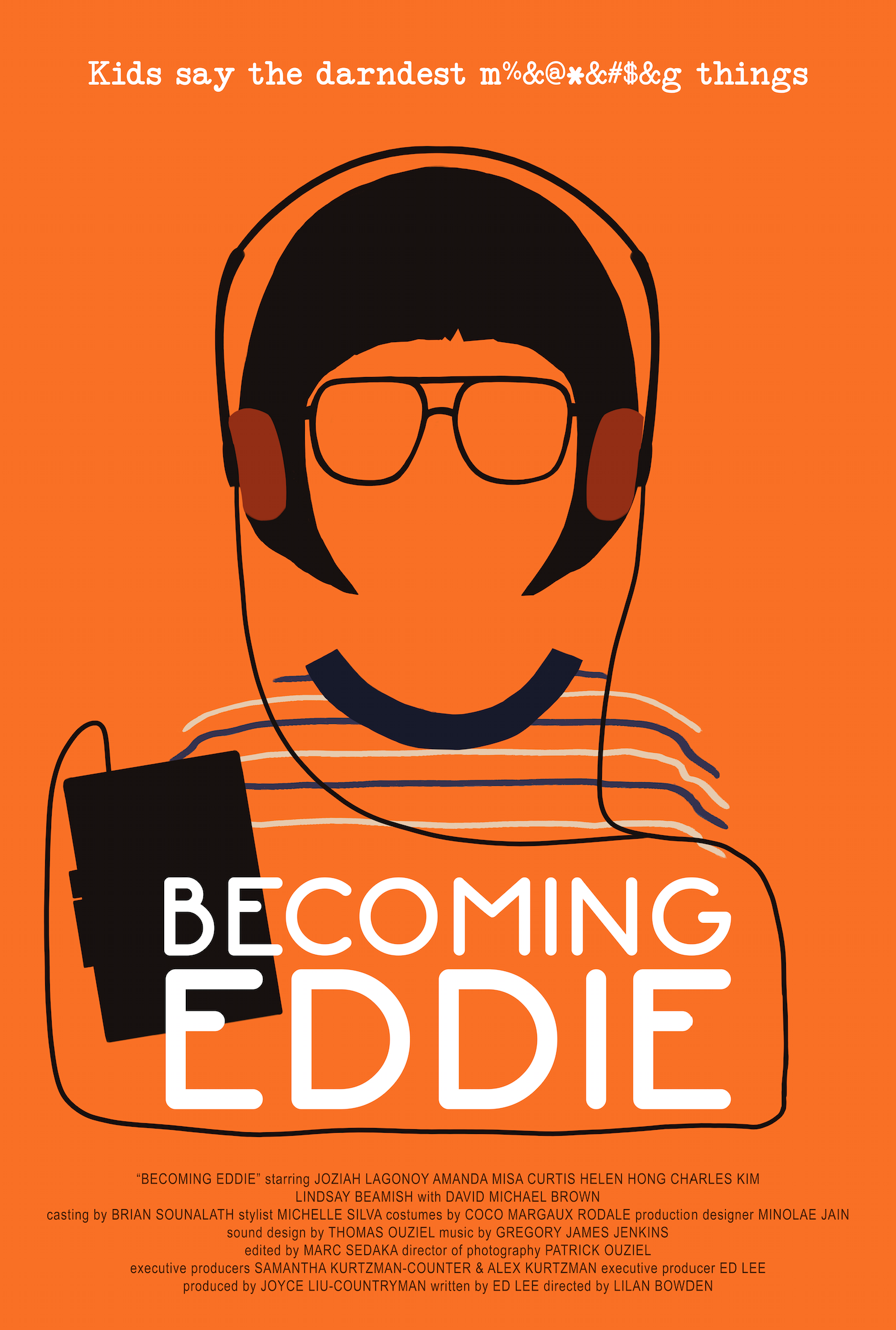 Synopsis:
Yong, a Korean-American boy in the 1980s, is obsessed with pop culture. He also has trouble fitting in with his American classmates, who consider him a
foreigner despite their common interests. After a particularly devastating rejection by the “cool” kids, Yong makes a wish to become the world's most
famous foul-mouthed standup comedian, Eddie Meyers. When his wish comes true in an unexpected and hilarious way, he achieves popularity but soon
faces the downsides of not being himself.