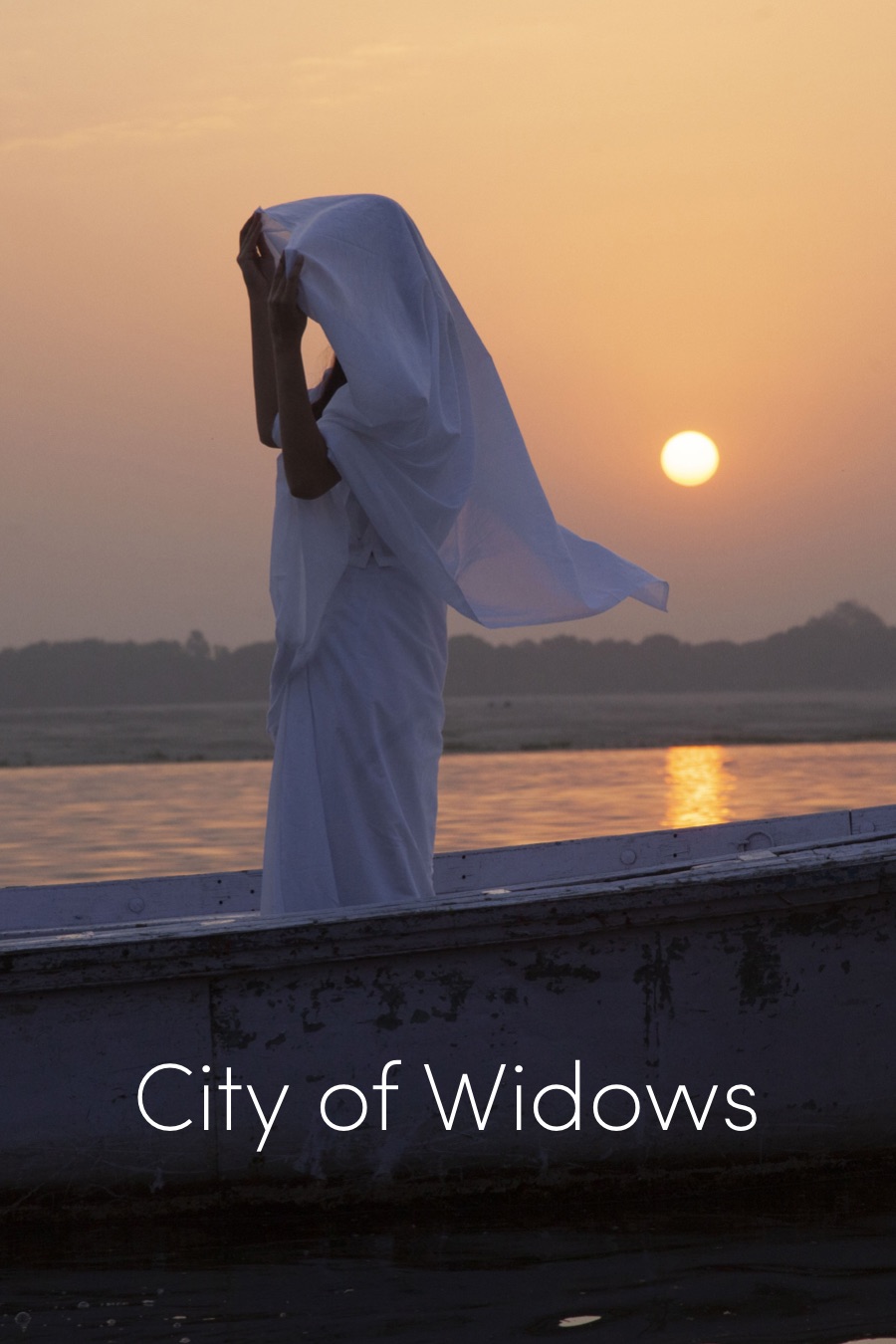 Synopsis:
Despite being a group of over 46 million women, widows in India remain one of the most stigmatized, neglected and marginalized groups. City of Widows explores this tragic issue by showing one woman’s, Hari Dasi, emotional journey into widowhood. Known as The City of Widows, Vrindivan is home to over 10,000 widows who, like our heroine, have nowhere else to turn. Here, we follow Hari Dasi into old age as she ekes out a living and finds solace amongst a community of fellow widowers. These widows must do strenuous work each day and are expected to chant for hours in order to receive small rations of food. Barely a life.

Yet, a small group of widows violated a 400-year-old Hindu tradition by taking part in Holi, the sacred festival of colors. Celebrating Holi, alongside Hari Dasi and many other rebel widows, we see a transformation in these women - a glimpse of hope - as they finally experience some sense of bliss and purpose, if for only mere moments, as they break free from their grim reality of living on the fringe. Now, with the number of rebel widows on the rise, centuries-old shackles are being broken in the hopes of forging a new path for future generations of women who bear the simple misfortune of outliving their husbands.