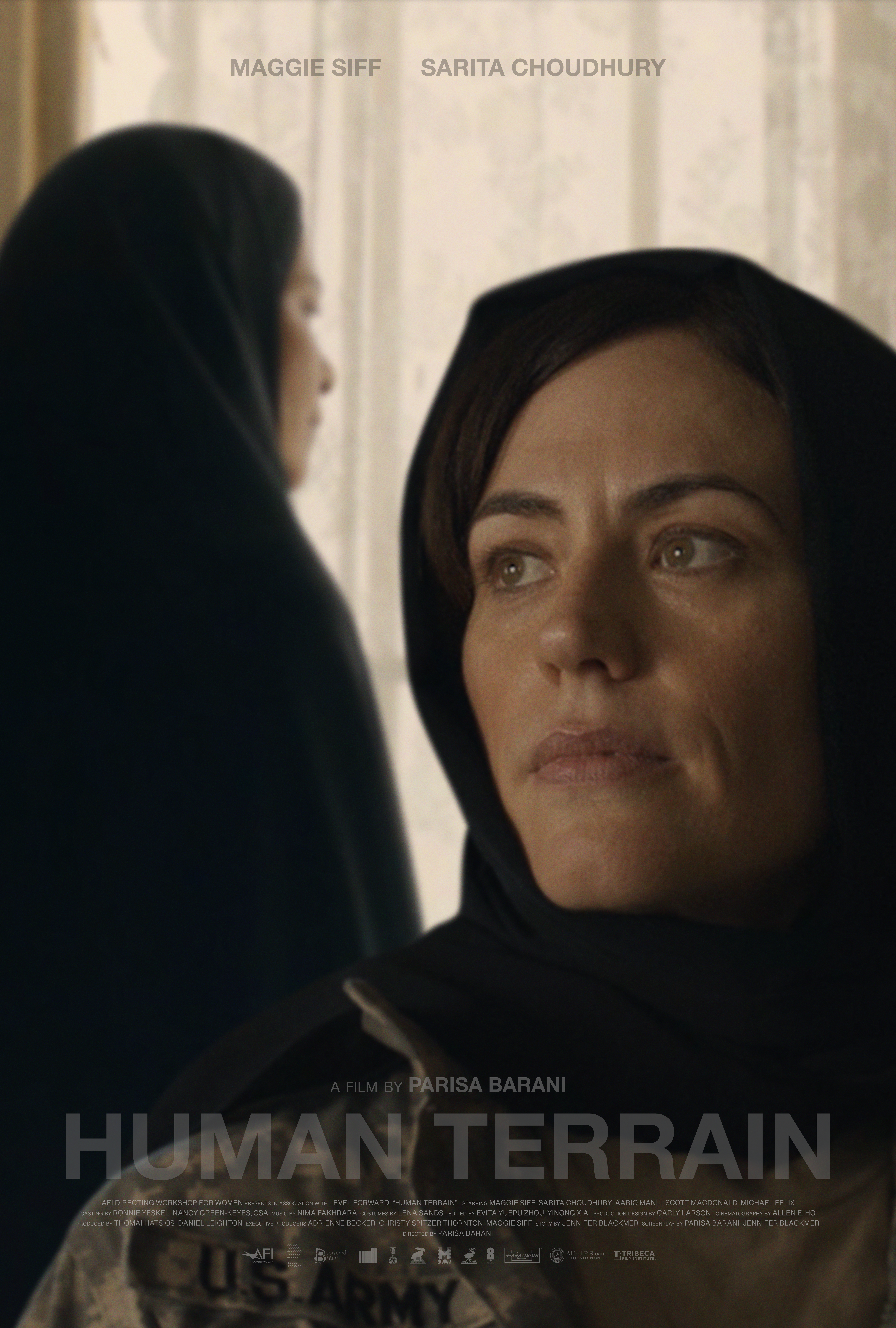 Synopsis:
During the Iraq War, Mabry Hoffman leaves a life in academia to work in Fallujah as an anthropologist for the now defunct Human Terrain System (HTS). HTS was a government-run program aiming to provide the military with a greater understanding of the local culture and its people. On the field, Mabry, a Jewish-American woman, meets Adelah, an Iraqi Muslim woman; a deep friendship is born. Mabry must choose where to place her loyalty and live with the consequences as she explores the fragile boundaries between ethics, friendship, and patriotic duty.