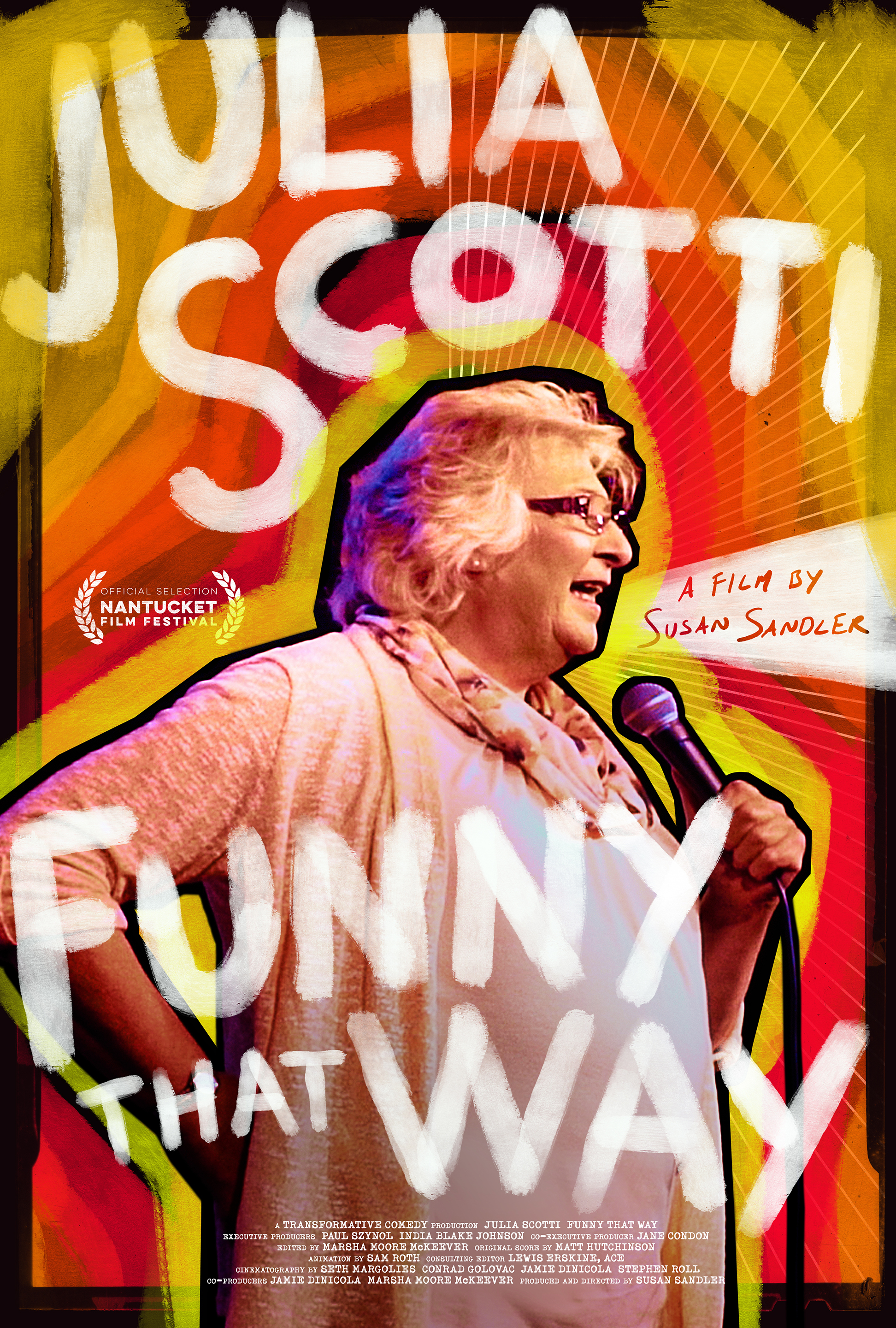 Synopsis:
The film tracks Julia’s triumphant comeback, the rough life on the comedy circuit, and the return of her children after a fifteen year estrangement as comedy becomes a shared language of identity, healing, and joy.