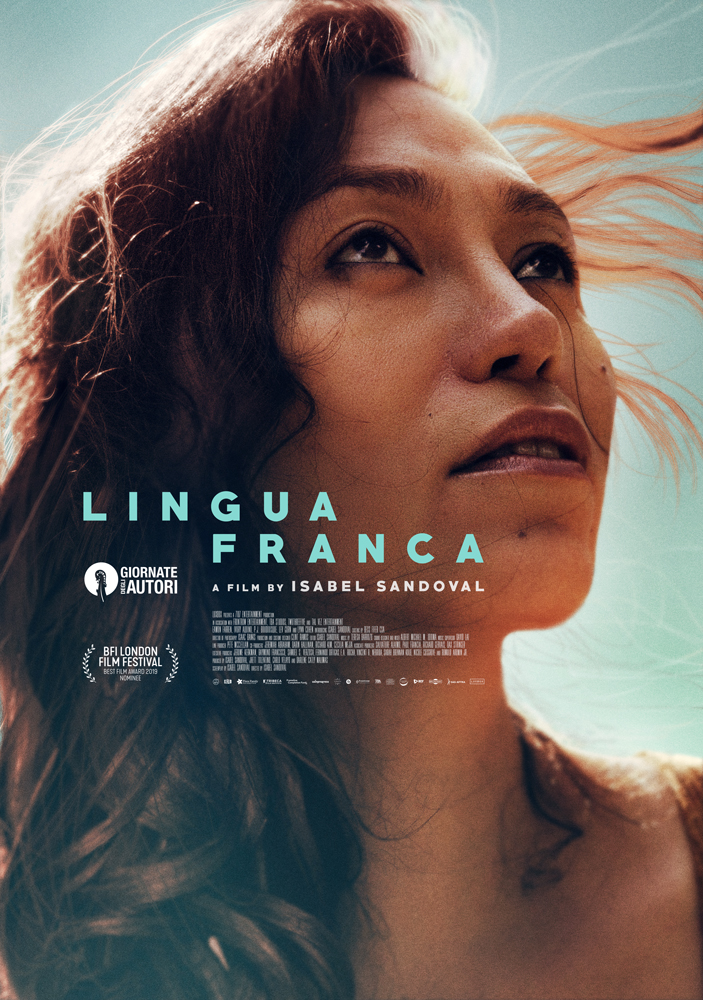 Synopsis:
In this beguiling drama, an undocumented Filipina immigrant paranoid about deportation works as a caregiver to a Russian-Jewish grandmother in Brighton Beach, Brooklyn. When the American man she’s secretly paying for a green card marriage backs out, she becomes involved with a slaughterhouse worker who is unaware that she’s transgender.