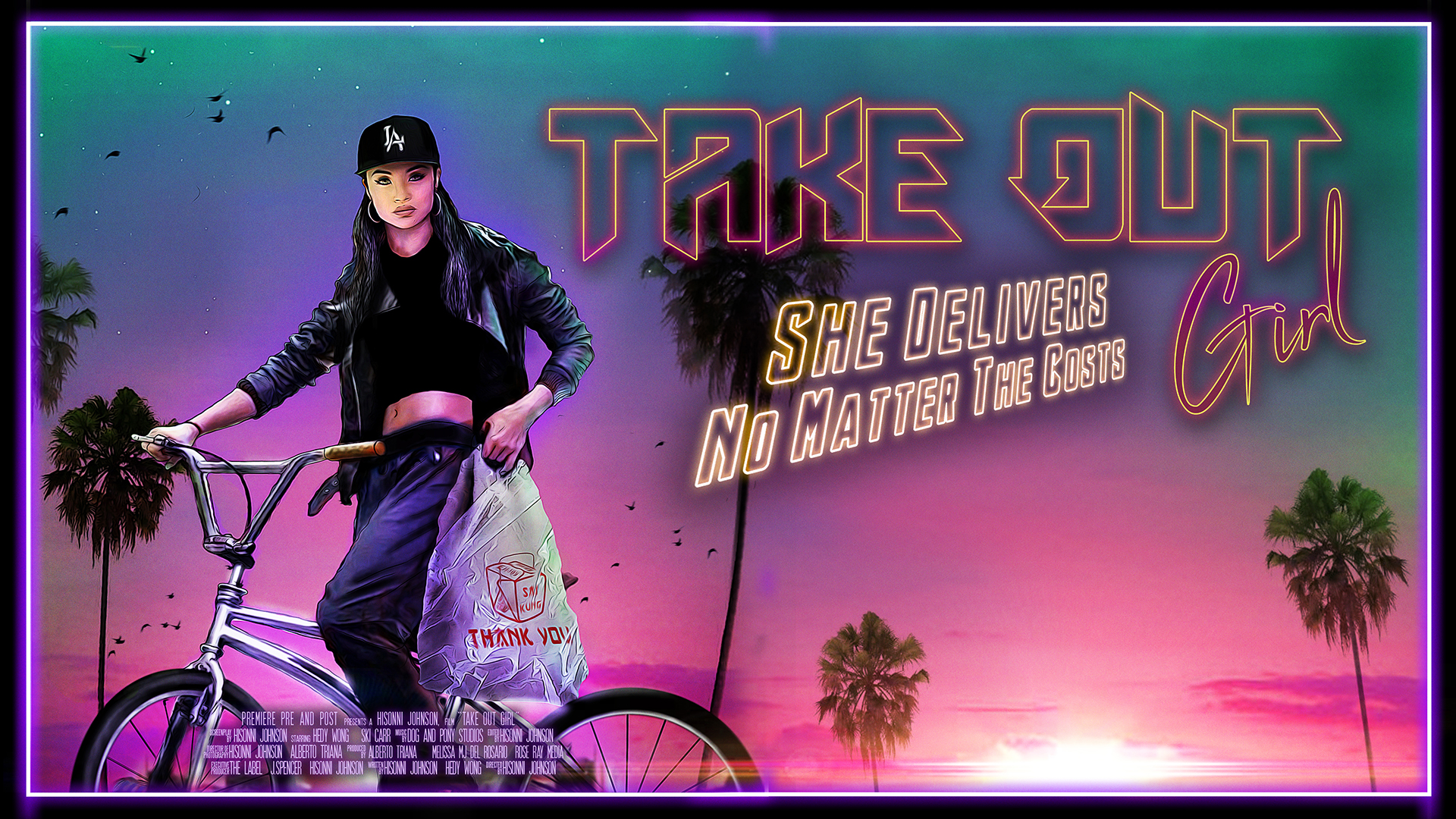 Synopsis:
Tera Wong delivers Chinese food for her mother’s struggling restaurant located in the “Low Bottoms,” an infamous Los Angeles project. And everyone around her, including her unpredictable brother (Saren), are financially trapped in this crime and violence-ridden neighborhood. That is until, Tera takes a job from the local drug Kingpin, moving his “product” inside her takeout food boxes. With the cash rolling in, Tera intends to move the family restaurant to the suburbs and go clean. But after a series of tragic events, the dream that Tera built on a foundation of lies, may crumble.