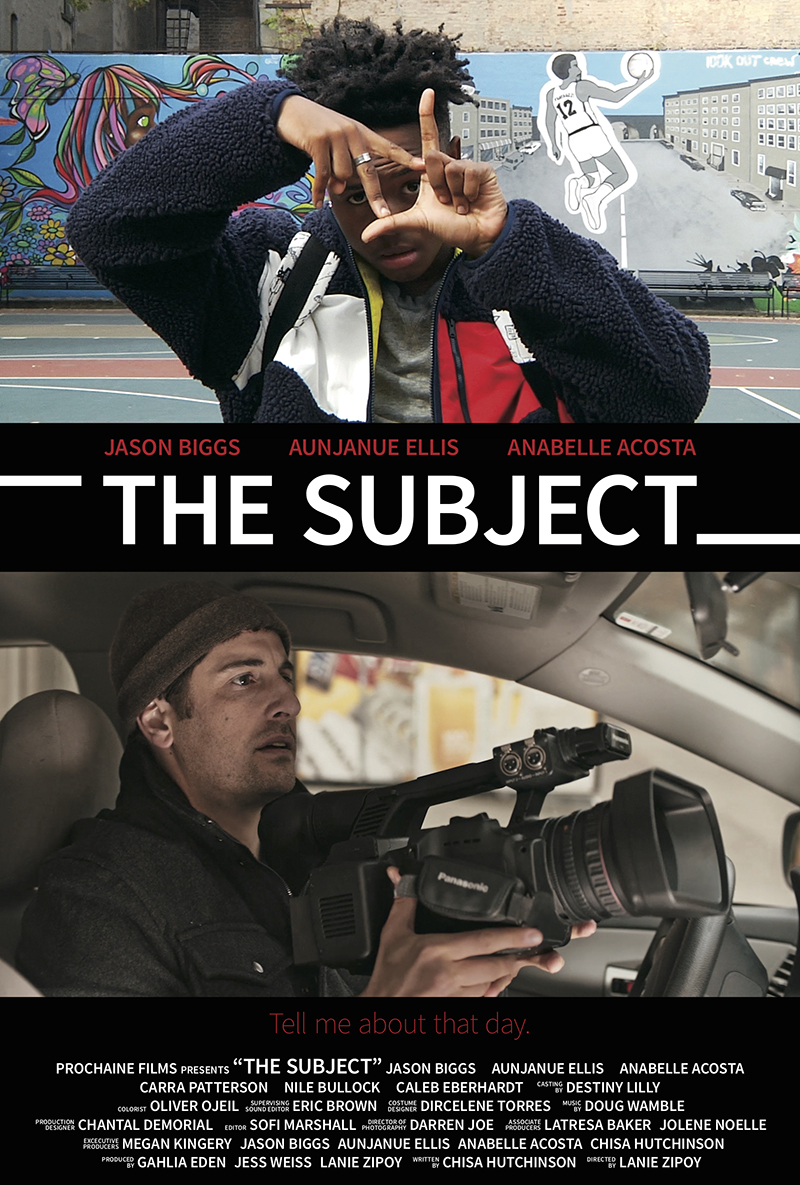 Synopsis:
A successful white documentarian deals with the fallout from his last film, which caught the murder of a Black teen on tape. While he films a new doc series, someone else tapes his every move.