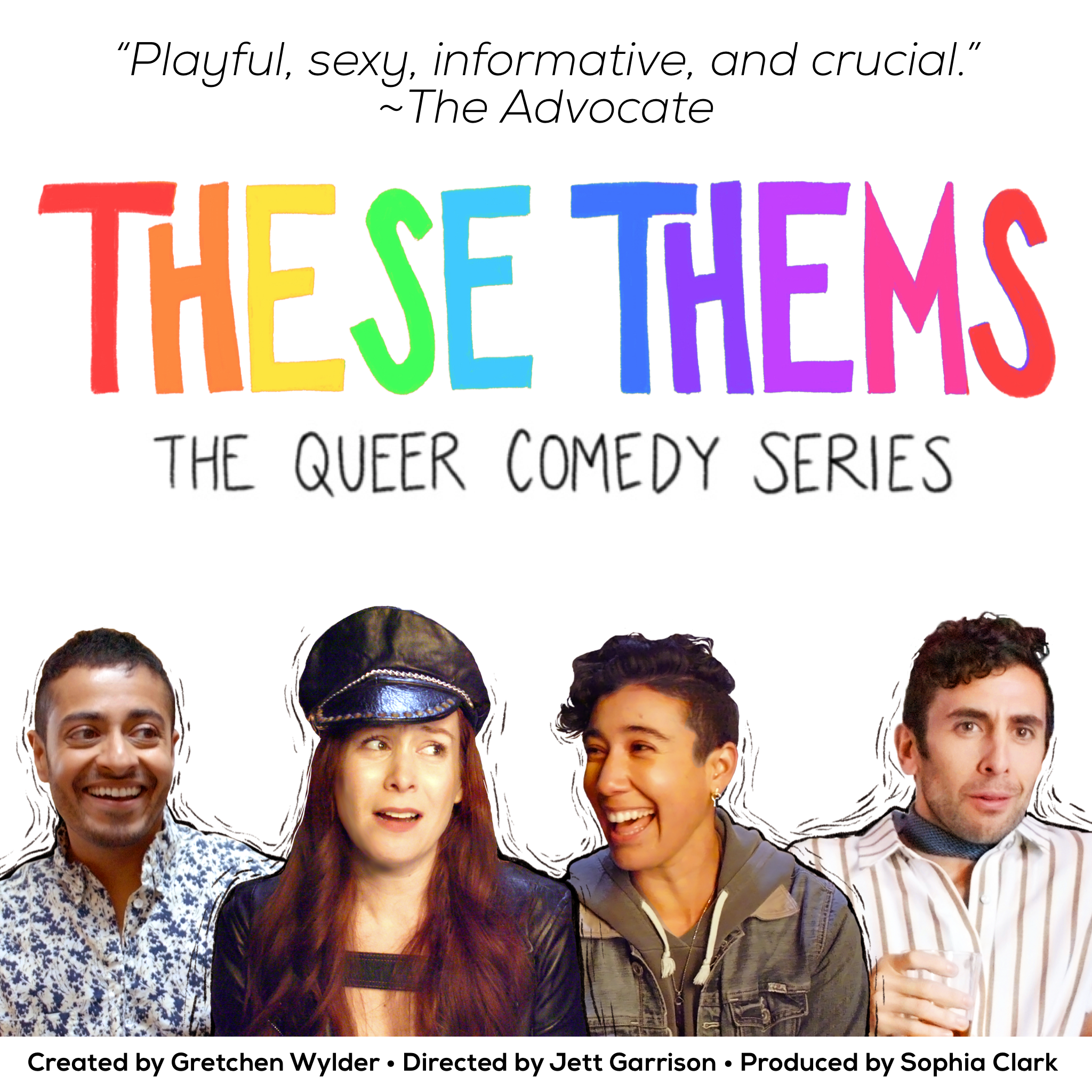 Synopsis:
Gretchen, a newly-out lesbian making up for lost time, is taken under the wing of nonbinary educator Vero and into New York City’s vibrant queer scene. As our “I can’t be gay I’m 30” year-old protagonist plunges headfirst into the LGBTQ+ community, she navigates her experiences with the help of her
love-lorn gay best friend Kevin who begins to fall for Asher, a closeted transman deciding whether to out himself in the corporate world.