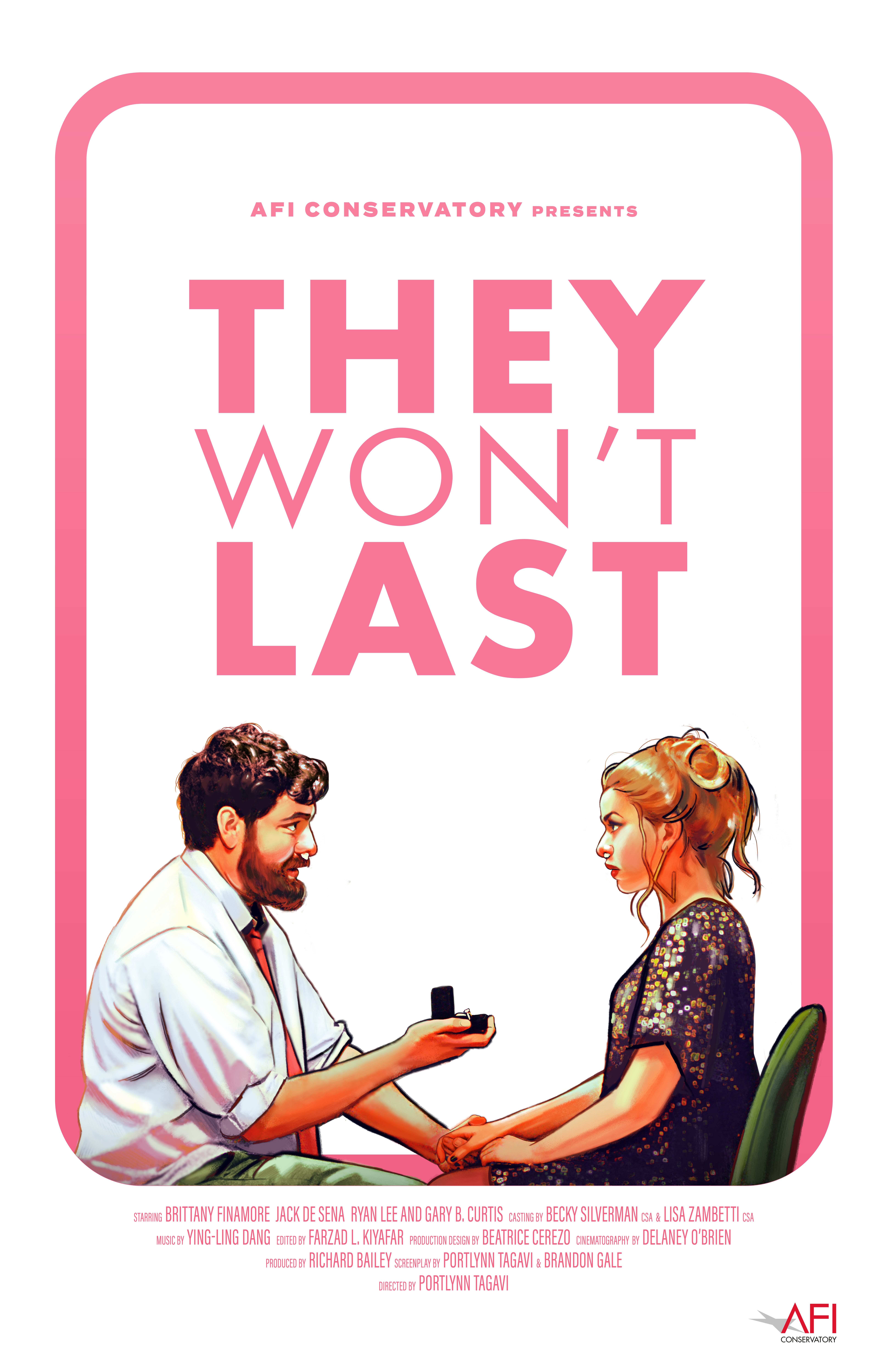 Synopsis:
After attending their friends' perfect wedding, Christine is forced to consider the future of her own relationship when her hopeless romantic boyfriend Alex proposes. When Christine is unable to say yes, Alex makes it worse by giving her an ultimatum: either get engaged or break up right now.