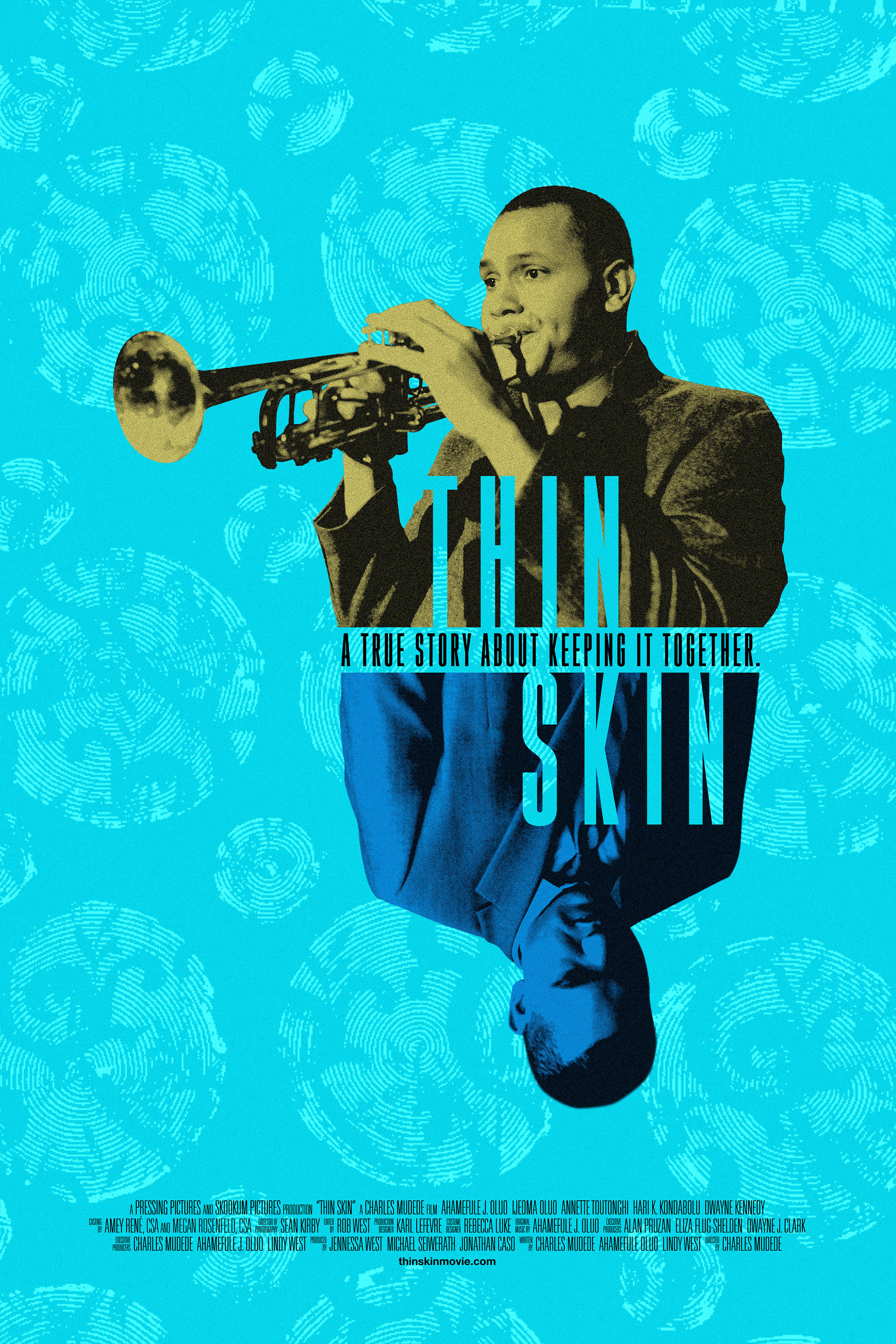 Synopsis:
Ahamefule Joe Oluo is a divorced father of two who longs for a career as a musician but must pay the bills with his soul-sucking desk job. His father, a stranger from Nigeria, steps in with opinions on the matter which sends Ahamefule into a tailspin.

Thin Skin is a true story and is based on the award-winning off-Broadway hit Now I'm Fine and the This American Life story “The Wedding Crasher” by comedian and musician Ahamefule J. Oluo.