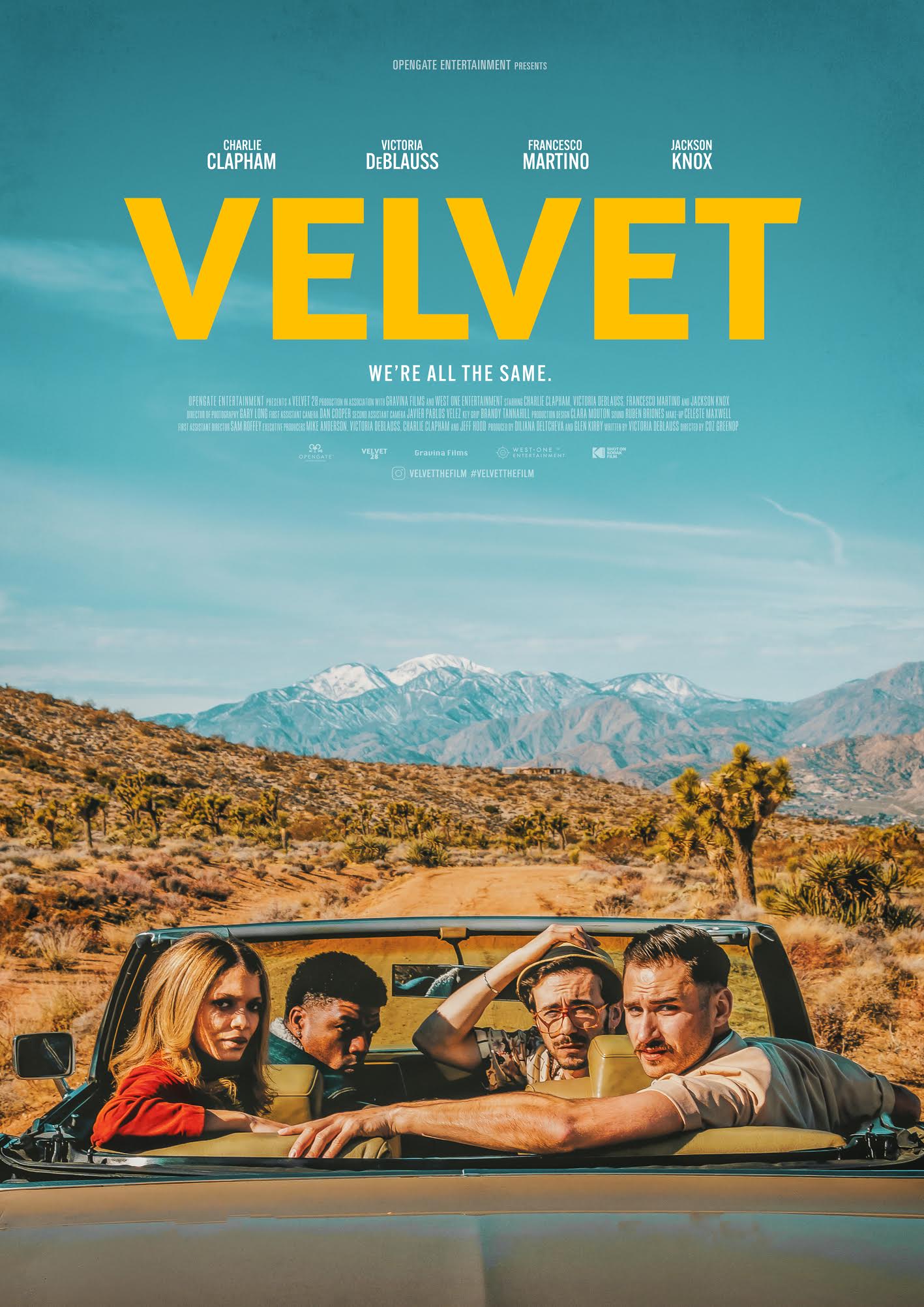 Synopsis:
Set in 1965, outlaw lovers, Eve and Austin, await their getaway driver in the Mojave Desert after committing a bank heist. Austin's racial prejudice threatens to tear them apart when he finds out that Eve has a Black mother. Meanwhile, a well-known Italian director watches their every move.