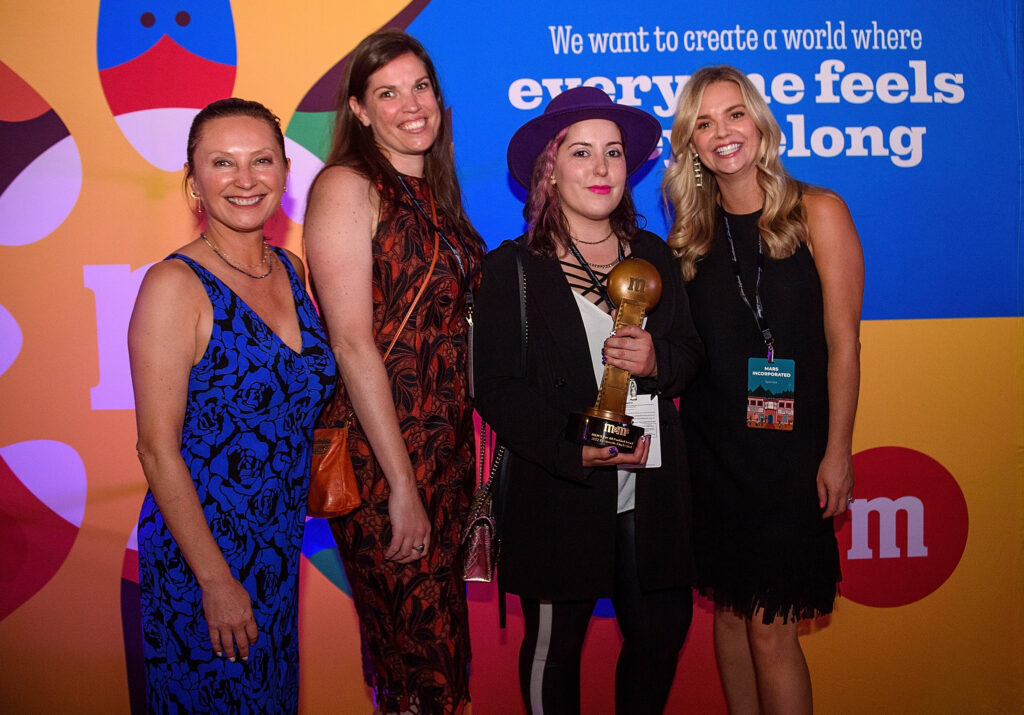 BFF M&M’S® For All Funkind Grant

In 2022, Mars Wrigley announced a mentorship opportunity through the Bentonville Film Festival (BFF) to support an up-and-coming, underrepresented filmmaker and content creator. Through a multi-year partnership with Bentonville Film Festival, Mars Wrigley is dedicated to creating more inclusive entertainment and better moments by helping supporting a wide range of underrepresented storytellers, including BIPOC, people with a disability and people from the LGBTQIA+ communities. With this grant and mentorship, Mars Wrigley – with one of our largest global brands – M&M’S is working to help diverse content creators overcome barriers with funding and hands-on experience to create a world where the next generation of fans and creators feels they belong. The grant is part of a movement M&M’S to remind people everywhere that despite our differences, we all belong to a community of humans that have one simple and powerful thing in common: fun.

The 2022 BFF M&M’s For All Funkind Grant was awarded to Sofia Garza-Barba, who’s film, Yo Soy Vampiro (I’m A Vampire), screened as part of the 2021 Bentonville Film Festival Competition Shorts program. The mentorship includes a $20,000 grant for her next short film, which will premiere at the 2023 Festival, plus the opportunity to work with the M&M’S® team on a project for the iconic brand, focused on championing fun to help everyone feel included. 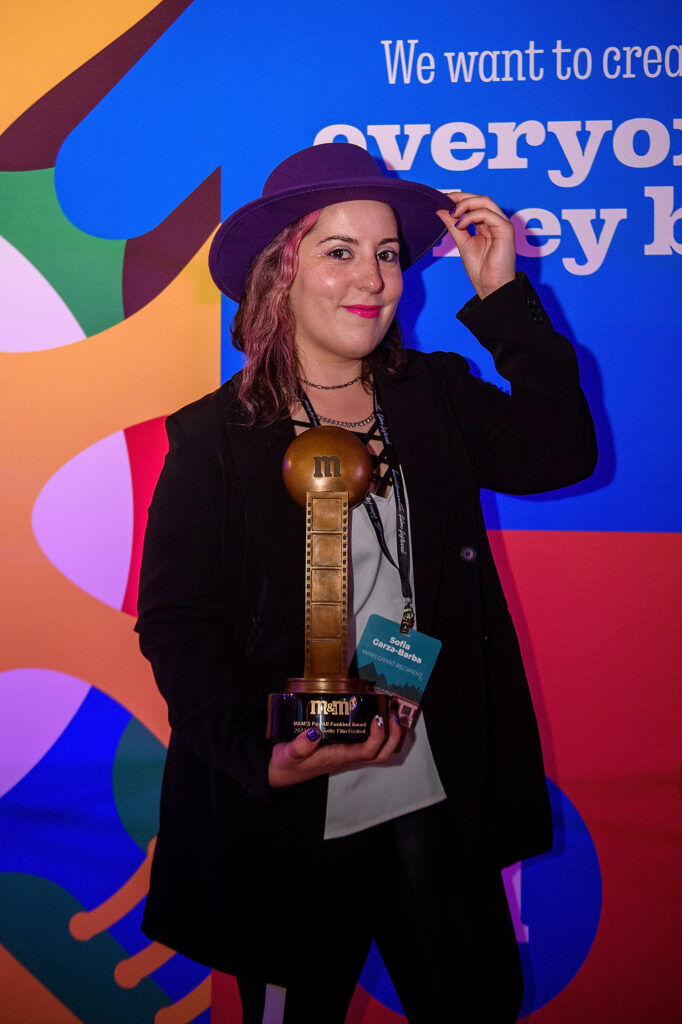 I’m either painting rainbows or thunderstorms behind you. Depends on the mood you catch me in. My imagination is my best friend.

My name is Sofia Garza-Barba. I’m a Mexican genre bending writer/director with a whimsical POV living in LA. Thanks to Mexican TV, Willy Wonka & the Chocolate Factory, Black & White Mexican cinema and MTV, I grew up mesmerized by the magical worlds I saw on the screen, which lead me to where I am now. Directing music videos, commercials and films is what I was born to do.

I love stop motion animation, mixed media art, food, color, monsters, dark humor & magical realism. My work is highly art driven, hand crafted, planned and harmonized from the idea to the screen. I love mixing genres and cultures to find a balance between the two.

I’m a 2018 mentee of Ryan Murphy’s Half Initiative program, a 2019 graduate fellow director of the CDDP (Commercial Director’s Diversity Program), a 2021 SANFIC-Morbido Lab participant, and a fellow director of 2021 Tomorrow’s Filmmakers Today by HBO. I proudly work both in the U.S. and Mexico and I’m currently in development for my first feature called Santos Remedios (Holy Remedies).

Not everyone knows that… A real Mexican luchador chipped my tooth

First movie I watched in a theatre was…The Witches

If I weren’t a filmmaker, I would be a… Chef