BFFoundation, along with local community partners like Visit Bentonville, support a monthly screening on a Monday to bring back BFF Alumni and mission-aligned projects from our industry partners to share with our BFF audiences year-round. These screenings take place virtually and at local Northwest Arkansas theaters.

Films are available the weekend prior to the scheduled Movie Monday event. The live Q and A will take place on Zoom on Monday evening and will be available for audiences to ask questions and interact with the film team.

Stay updated by visiting our social media pages for IG Live chats and Facebook events associated with this program. 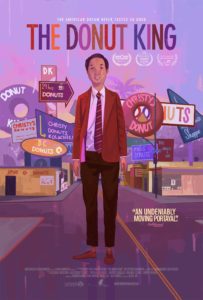 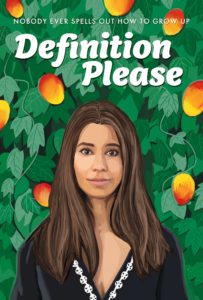 MONDAY, MAY 17th – THIS SCREENING IS GEO-BLOCKED FOR ARKANSAS AUDIENCES ONLY.

Synopsis: A former Scribbs Spelling Bee champion must reconcile with her estranged brother when he returns home to help care for their sick mother.

Live Q&A with the filmmakers on Monday, May 17th at 6:00pm CST, Moderated by Carla Renata with the African American Film Critics Association (AAFCA). 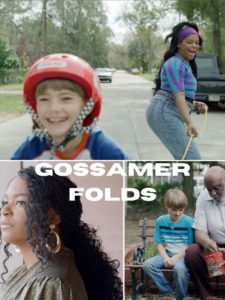 Synopsis: In 1986, ten-year-old Tate is uprooted and unwillingly moved to the suburbs of Kansas City. As his parent’s marriage unravels, Tate finds solace in the unlikely friendships of his next-door neighbors: a retired college professor and his transgender daughter, Gossamer. 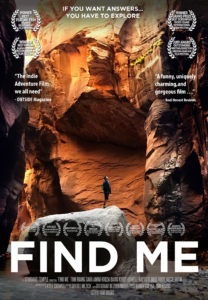 Synopsis: An emotionally wounded accountant decides to break away from routine and find his missing friend, who has left clues for him of her whereabouts throughout National Parks across the West.

GET TICKETS
Go to Top