BFF is a year-long initiative which champions inclusion in all aspects of entertainment media. BFF’s primary objective is to influence mainstream media to immediately increase diversity in the content that is produced and distributed, because if they can see it, they can be it.

By supporting the achievements of diverse storytellers, and connecting them with entertainment industry leaders and major corporate changemakers, we believe we can accelerate the production and distribution of inclusive content to accurately reflect the world we live in. 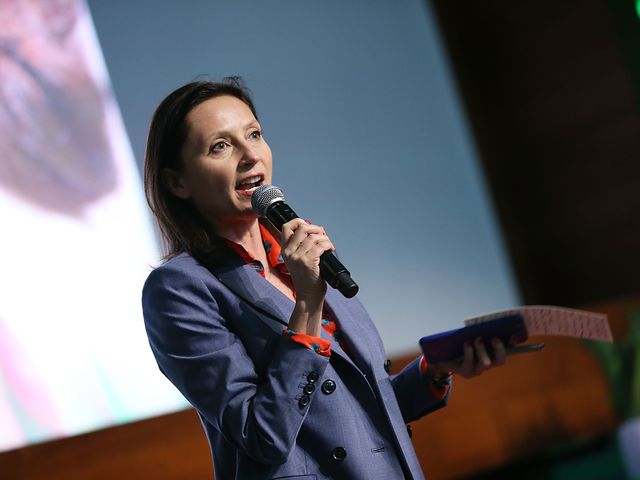 BFFoundation is a non-profit organization focused on promoting underrepresented voices of diverse storytellers. We champion female, non-binary, LGBTQIA+, black, indigenous, people of color, and people with disabilities’ voices in entertainment and media. We do this through research, education, and supporting the production and distribution of inclusive content.

The foundation believes that by taking real action with content creators, talent, influencers, advertisers, and content distributors, we can accurately reflect the gender balance and diversity of our country. Our goal is to create a seismic change in how media inspires young minds to do great things.

The foundation also partners with schools and community institutions, working with children to educate on the challenging effects of stereotyping, unconscious bias, and gender imbalance. We also utilize media-based tools and content to build positive association and equality-based learning models.

BFFoundation is focused on working with its partners to foster inclusivity in media and entertainment to produce a positive influence in the community at large.

BFFoundation is an organization that provides year-round support for filmmakers who live the mission of highlighting underrepresented voices in media. If you are interested in getting involved with our foundation, please reach out to us at info@bentonvillefilmfestival.com. 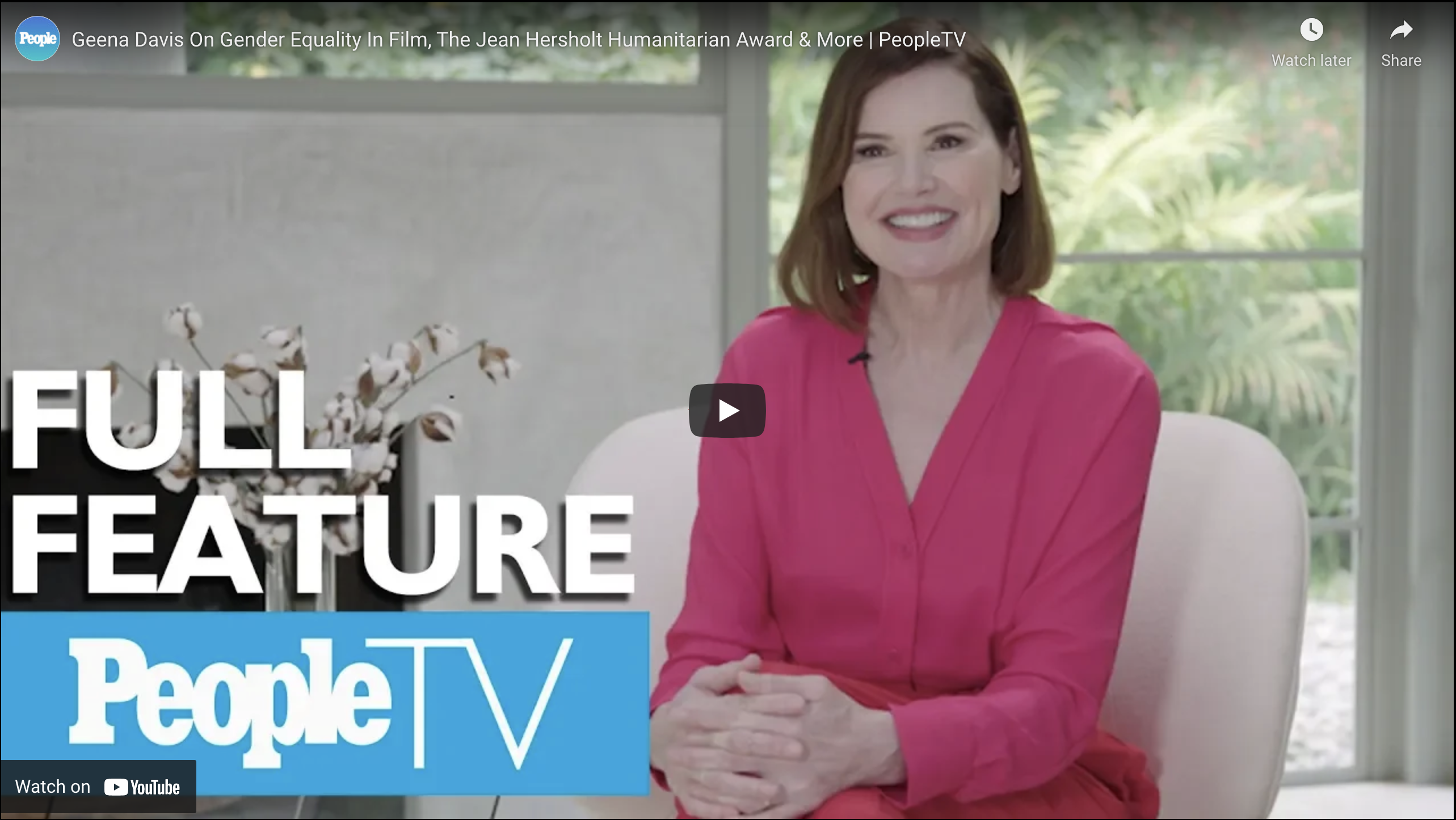