The Festival is sponsored by
Founding Partner, Walmart and Presenting Partner Coca-Cola.

Wendy Guerrero, President of Bentonville Film Festival, said: “When we choose our collaborators, it is just as important as when we choose our programming that we accurately represent our core mission and values. We are so proud that this year’s distinguished group of jurors mirror the world we live in and they all do their part to make our screens do the same.”

Geena Davis, Bentonville Film Foundation Chair said: “We are excited to welcome this year’s outstanding array of jurors to the BFF community. We look forward to sharing our diverse programming with them as they dedicate their time to thoughtfully award a standout project in each category.” 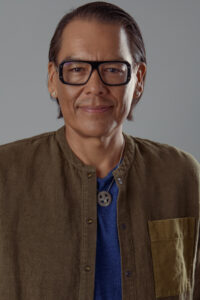 Bird Runningwater belongs to the Cheyenne and Mescalero Apache Peoples, and was raised on the Mescalero Apache Reservation in New Mexico. He is a Producer and Executive Producer for film and television and most recently signed a first look deal with Amazon Studios. He is currently serving as a Co-Executive Producer on the TV show “Sovereign” currently in development with Ava DuVernay, Warner Brothers Television, and Array Filmworks. Prior to launching his producing career, Runningwater guided the Sundance Institute’s commitment to Indigenous Filmmakers for 20 years nurturing new generations offilmmakers through the Institute’s Labs and Sundance Film Festival. 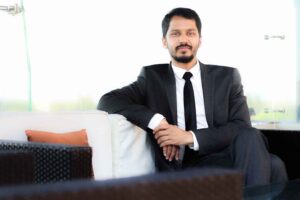 Shrihari Sathe is a New York based director and producer. Sathe most recently won the 2019 Film Independent Spirit Award – Producers Award. His credits as producer/co-producer include Jaron Henrie McCrea’s Pervertigo, Eliza Hittman’s It Felt Like Love and Beach Rats, Partho Sen-gupta’s Sunrise (Arunoday), Afia Nathaniel’s Dukhtar, Bassam Jarbawi’s Screwdriver, Ritu Sarin & Tenzing Sonam’s The Sweet Requiem, Mostofa Sarwar Farooki’s No Land’s Man amongst others. He is an Adjunct Associate Professor and Senior Production Advisor at Columbia University’s School of the Arts. Sathe is a member of the PGA, IMPPA, SWA-India and Academy of Motion Picture Arts and Sciences (AMPAS). 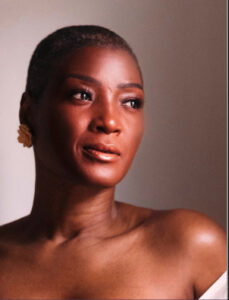 Yolonda Ross (Actress/Writer/Director/Producer) is a two- time Film Independent Spirit Award nominee and Gotham Award winner for her feature film debut as a leading actress in HBO’s Stranger Inside and John Sayles’s Go For Sisters. Ross, a native of Omaha, Nebraska is recognized from her wide range of work including: Angela Bassett’s Whitney, and Denzel Washington’s Antwone Fisher Story. She recently worked with the Seattle Film Summit, starring in Desmond’s Not Here Anymore alongside S.Epatha Merkerson. Yolonda can be seen reprising her role as series regular, “Jada Washington” in season five of the critically-acclaimed Lena Waithe Showtime drama The Chi. 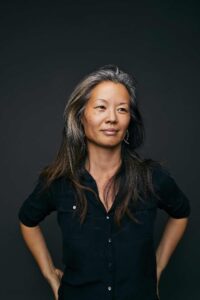 Karin Chien is an independent producer and distributor committed to bold voices and innovative forms that help build radical practices of ethical filmmaking. In 2022, Karin joined Louverture Films as a Partner and EVP and is working on a diversified slate in film, series, games and art installations. Karin is the recipient of the inaugural Cinereach Producing Award and the Piaget Independent Spirit Producers Award. Karin is the founder and president of dGenerate Films, the leading distributor of independent, contemporary Chinese cinema. Karin is the residency director of the Nevada City Film Festival Filmmaker Residency program, the only artist residency to focus on creative producers in film. 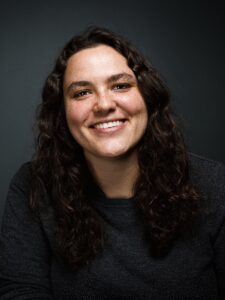 Isabel Bethencourt is a filmmaker in Brooklyn. She graduated from NYU where she studied cultural anthropology, documentary, and cinematography. Her debut feature CUSP (Sundance ’21, US Doc Special Jury Prize for Emerging Filmmaker) was released by Showtime and was nominated by the American Society of Cinematographers, IDA Awards, and Cinema Eye Honors for Outstanding Cinematography. She was named by the Hollywood Reporter as one of the “Next Big Things: 10 Documentary Filmmakers Speaking Truth to Power,” and advised at the 2021 Southern Producers Lab with the New Orleans Film Society. 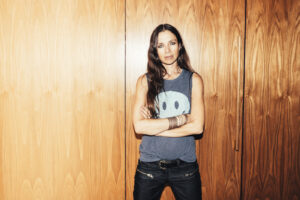 Filmmaker and author Justine Bateman has an impressive, decades-long resume in film and TV that includes a Golden Globe nomination and two Emmy nominations. VIOLET, Bateman’s directorial feature film debut of her own script, stars Olivia Munn, Luke Bracey, and Justin Theroux. It premiered at the 2021 SXSW Film Festival and the 2021 Toronto Film Festival. VIOLET was the official selection in six more festivals, and is “Certified Fresh” with an 82% Rotten Tomatoes rating, after receiving rave reviews. At the 2022 Cadet Film Awards, Bateman won Best Breakthrough Filmmaker and was nominated for Best Original Screenplay. Indiewire named Justine one of the “22 Rising Female Filmmakers to Watch in 2022.” 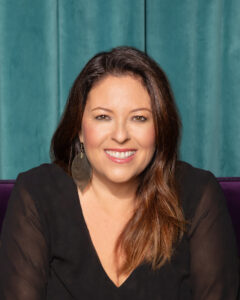 JLove Calderón is a white woman who has been a racial justice activist for over 25 years. JLove is a social entrepreneur, activist, author, producer and director of film and TV. She is the co-founder and CEO of social impact firm, Inspire Justice, and the founding and managing partner of BWA Studios. JLove has long used storytelling as a creative tool to create awareness, drive action, and fight for justice. Her work has brought several ground-breaking projects to the screen including the short films “Asia One: Expect the Unexpected” and “From Gangs to Gardens”; the feature-length film “11:55”; and “The Message” featuring Joey Bada$$, “The Sound of the Revolution,” and “We The People” featuring Megan Rapinoe and the late Michael K. Williams. 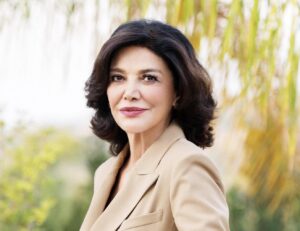 Shohreh Aghdashloo is an Emmy Award–winning, Oscar-nominated actress whose prolific work on-stage and screen has been lauded for decades in both her native Iran and all over the world, especially in her adopted home, the United States. American audiences know her best from her Oscar-nominated performance in “House Of Sand And Fog” and her Emmy-winning role in HBO’s acclaimed “House Of Saddam”. 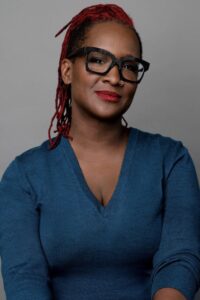 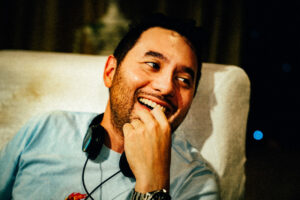 Kitao Sakurai is a writer/director/producer who is currently the director and executive producer of THE ERIC ANDRE SHOW for Adult Swim. In Summer 2022, he will be directing the TWISTED METAL pilot, along with 3 other episodes, for Sony/Peacock He was the director and co-writer of Netflix’s #1 movie BAD TRIP. He will be directing 72 HOURS for Sony Pictures. He most recently directed two episodes of DAVE Season 2 (episodes 4 and 9, FX/FX on Hulu) and one episode of BJ Novak’s PLATFORM (FX). He co-created and directed the award-winning short film THE PASSAGE.