The Filmmaker Retreat is an annual event that brings our filmmakers together for film workshops, panels, a soundstage tour, and a catered lunch. The half-day event is hosted at the Bentonville Studios at the Farm for an intimate experience for our filmmakers and to exhibit Arkansas’s largest soundstage, giving visibility to the film opportunities here in the state.

This year we were lucky enough to have Bentonville Alumni, Maggie Kiley, as our keynote speaker. 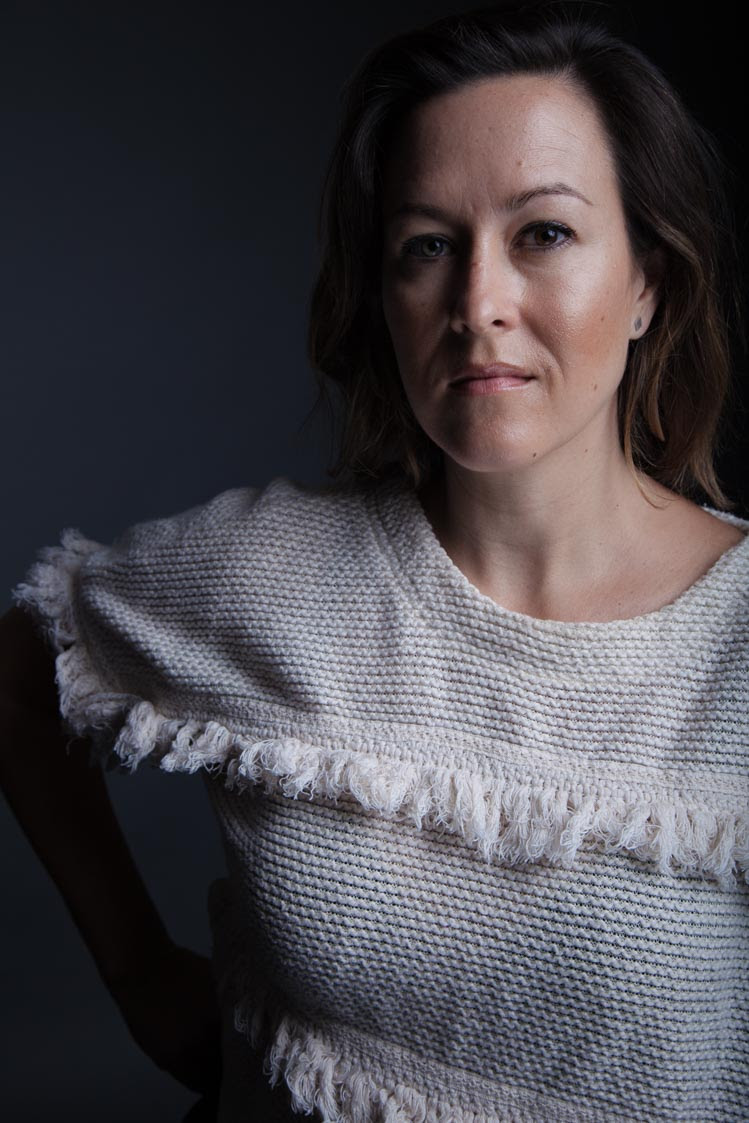 Maggie Kiley is one of the most sought-after creatives in the television arena, and a testament of quality work in the industry today.

Most recently Maggie served as director and executive producer for the upcoming Netlflix/WBTV series Breathe, starring Melissa Barrera, for showrunners Martin Gero and Brendan Gall. Maggie directed the first 3 episodes of the 6 episode event series. Other recent credits include director and executive producer of the first two episodes of Peacock’s critically acclaimed limited series Dr. Death, starring Joshua Jackson, Alec Baldwin and Christian Slater. Dr. Death is nominated for three Critic’s Choice Awards including a Best Actor nomination for Jackson. Maggie also served as director and co-executive producer of Dirty John: The Betty Broderick Story, the second installment in the anthology series. Maggie directed four out of the eight episodes of this season, including its premiere and finale, allowing her vision to set the tone for the series.

It was recently announced that Maggie signed a major exclusive, multi-year overall deal at Warner Bros TV. Under the pact, she will render director and executive producer services for the studio, in addition to developing new TV projects for broadcast, cable and streaming services.

Maggie has the honor of being the first individual selected by Ryan Murphy for his coveted Half Initiative. With Ryan’s guidance throughout this program, coupled with her undeniable talent, Maggie rightfully earned her spot directing episodes of television’s most successful series, including American Horror Story: Cult, Scream Queens and 9-1-1.

Maggie is the Executive Producer and Director on the limited series KEEP BREATHING, premiering on Netflix July 28th. 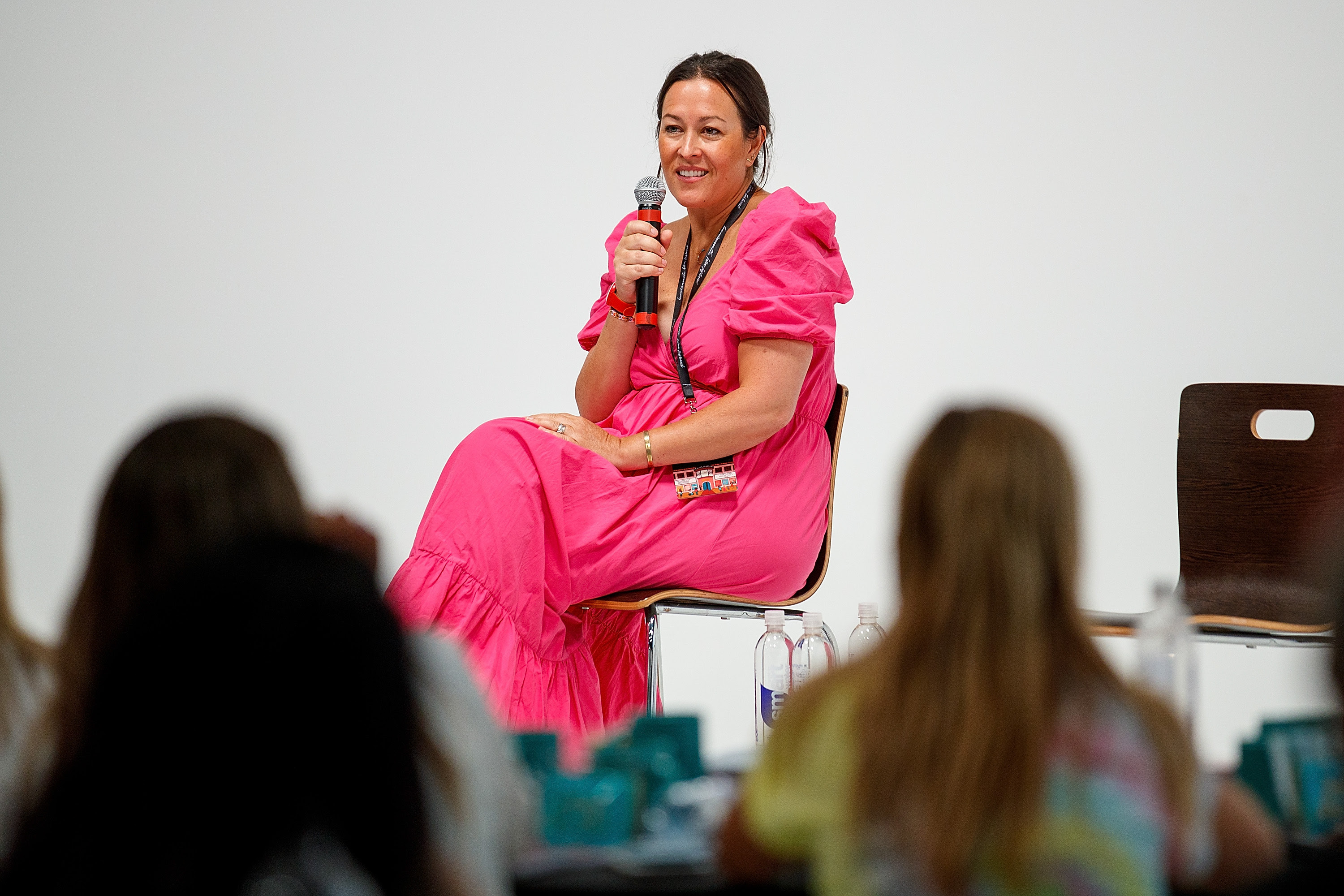 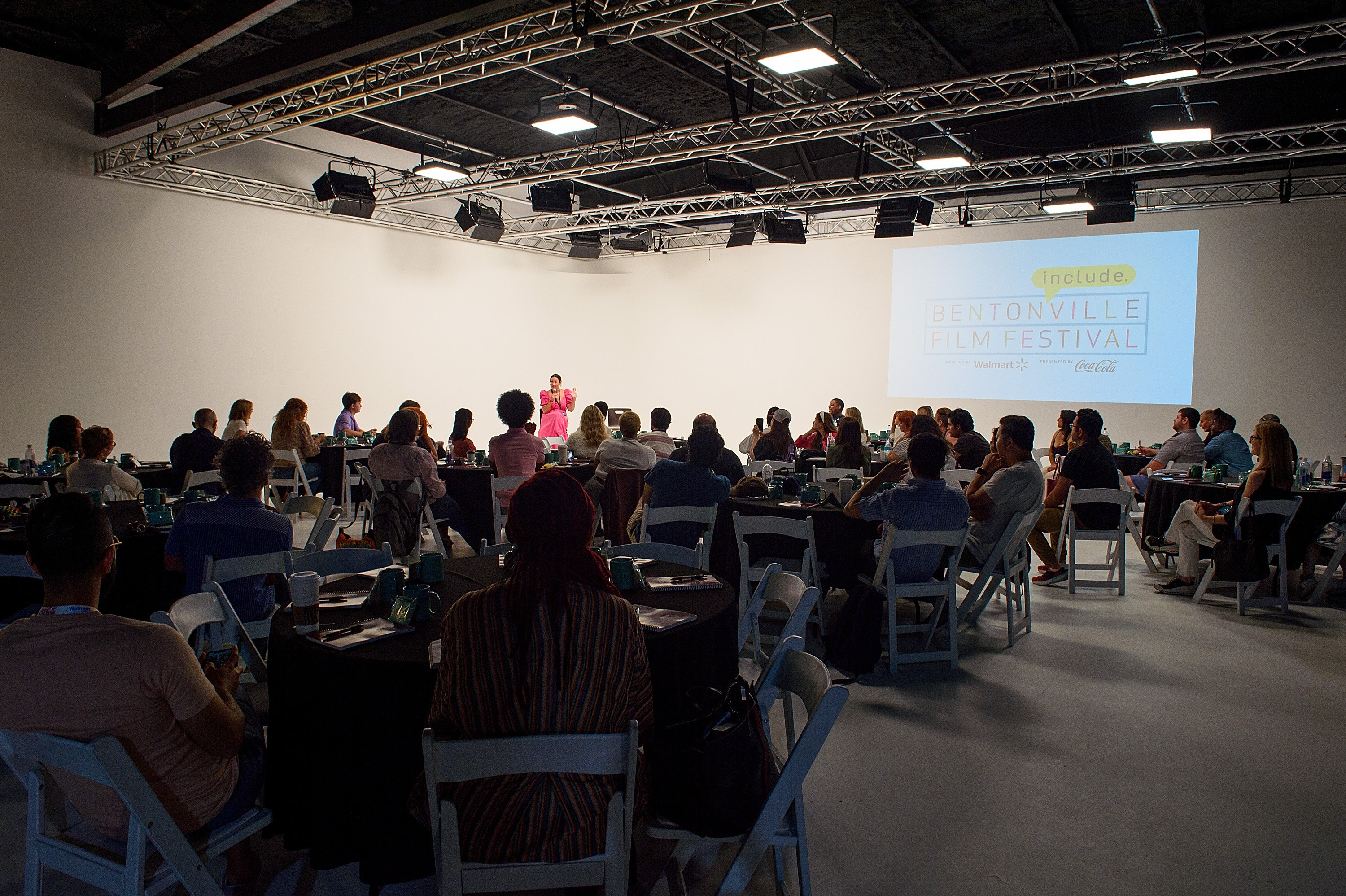 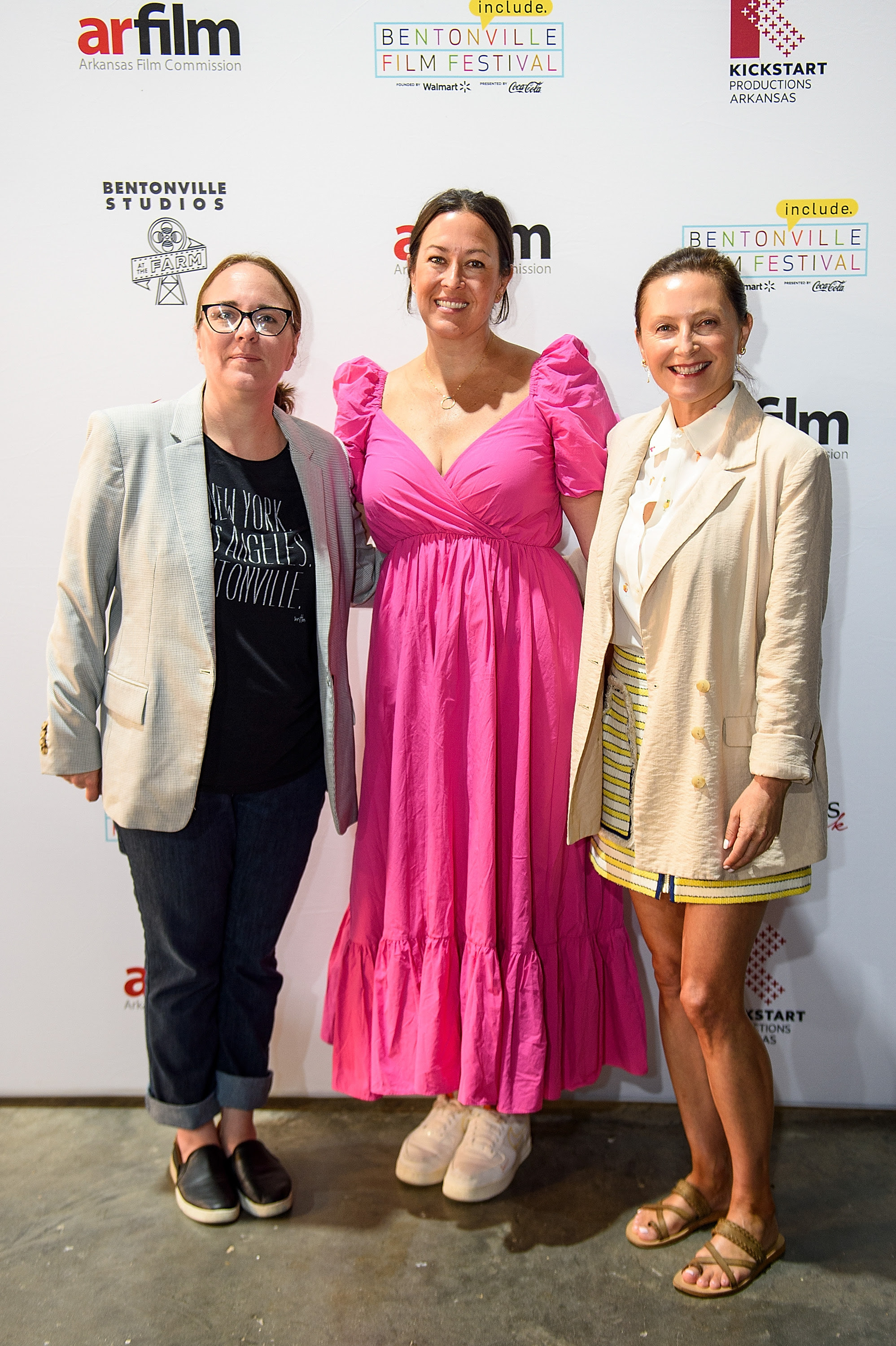 Maggie’s time she spent with our filmmakers left a lasting and inspirational impression on everyone who attended our retreat.

Thank you Maggie and to all our partners and filmmakers who made this year’s annual retreat a success.