In each of the previous five years of the Bentonville Film Festival, experiences have been created that acknowledged barrier-breaking pioneers who paved the way to advance the premise that women and diversity needed a greater voice in the film industry. There have been two exhibitions at Crystal Bridges Museum of American Art, an immersive video experience, multiple screenings of silent films with live accompaniment, panel discussions, and more. The focus areas included pioneering female, LGBTQ, and African-American filmmakers. 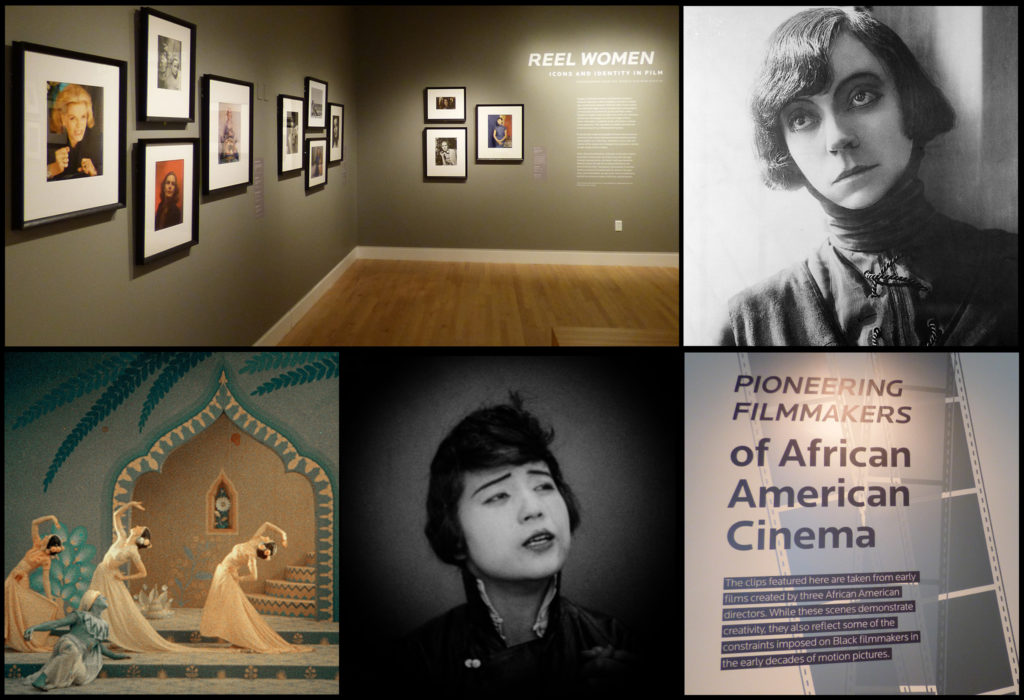 A group of students at The University of Arkansas first began work with BFF in 2019 creating a project entitled Pioneering Female Filmmakers. This powerful work showcased diversity and the strength of women in cinema throughout the years. Along the way they learned about the amazing women who helped establish various aspects of early filmmaking. They worked over the span of five months researching and studying film with weekly meetings. This was an opportunity for all of those involved to understand the persistence and hard work these women displayed to achieve their vision in film. An outcome for these students was an enhanced view on the importance of the inspiring role women have contributed to film.

The 2020 student team truly embodied the diversity and inclusion mission of BFF – Chenwei from China, Ketaki from India, Paulina from Poland, and Sydney from the United States. Even in the midst of a global pandemic, they met virtually with their professor advisors over many months to ensure that an acknowledgement of early voices remained an important part of BFF. 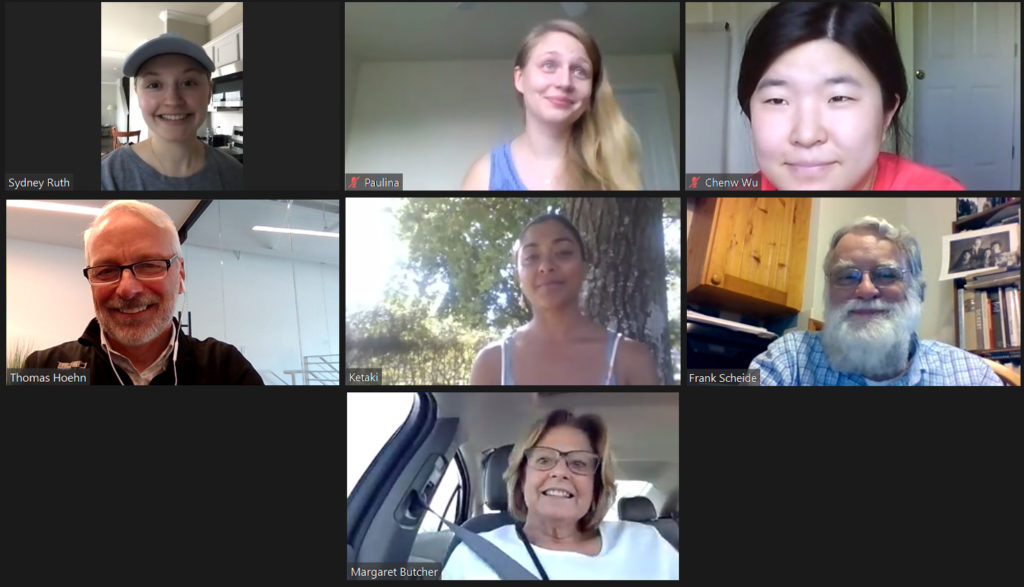 For BFF 2020, the students wanted to explore filmmakers in other cultures and began a new effort turning their lens to a video of iconic women of India entitled “Barrier-Breaking Women in Indian Cinema.”

India is the largest producer of films and since the early days of Indian cinema women have had to fight for greater access, and they continue to do so. After watching the iconic 1957 film, Mother India, the team was motivated to show the strength within the women of the Indian film industry. During their research, they found a declaration from 1954 signed by 13,000 women. The objective was to change the portrayal of women in films. At the time this was mostly as temptresses and women of low moral standards. After 1954, women made progress in the industry. The team identified six films spanning 100+ years of Indian films to illustrate the journey of that progress. 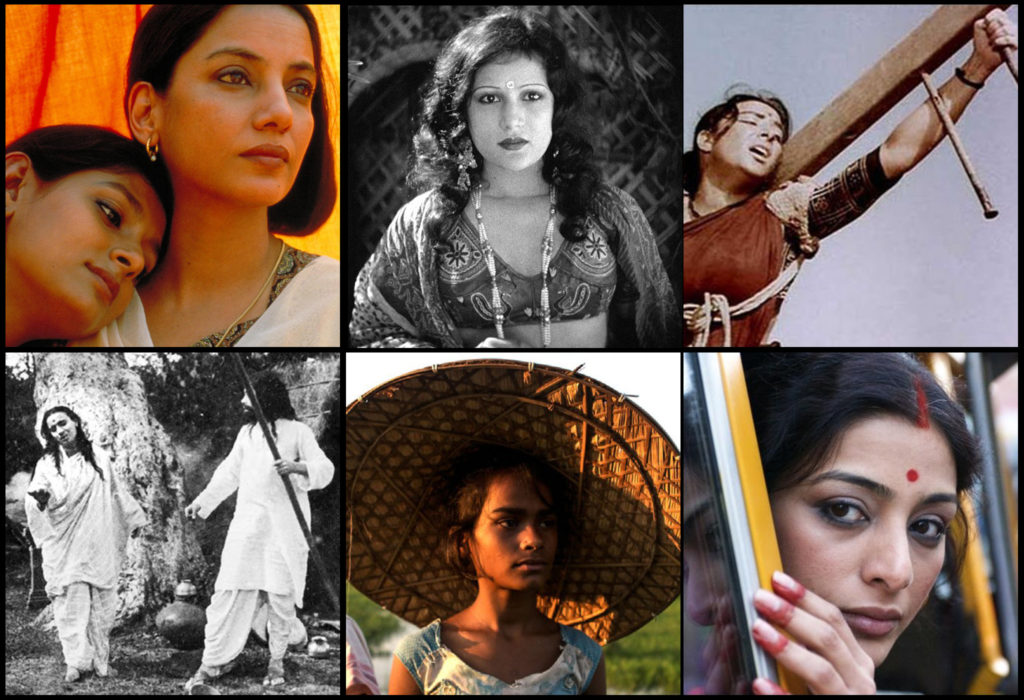 Each of these films were chosen as a representation of the hardworking women in Indian cinema over time.

Please enjoy the video created by an amazing group of students that tells an important story – Barrier-Breaking Women in Indian Cinema.