In each of the previous six years of the Bentonville Film Festival, experiences have been created that acknowledge barrier-breaking pioneers who paved the way to advance the premise that diverse voices need a greater presence in the film industry. There have been exhibitions at Crystal Bridges Museum of American Art, immersive video experiences, multiple screenings of silent films with live accompaniment, panel discussions, and more. 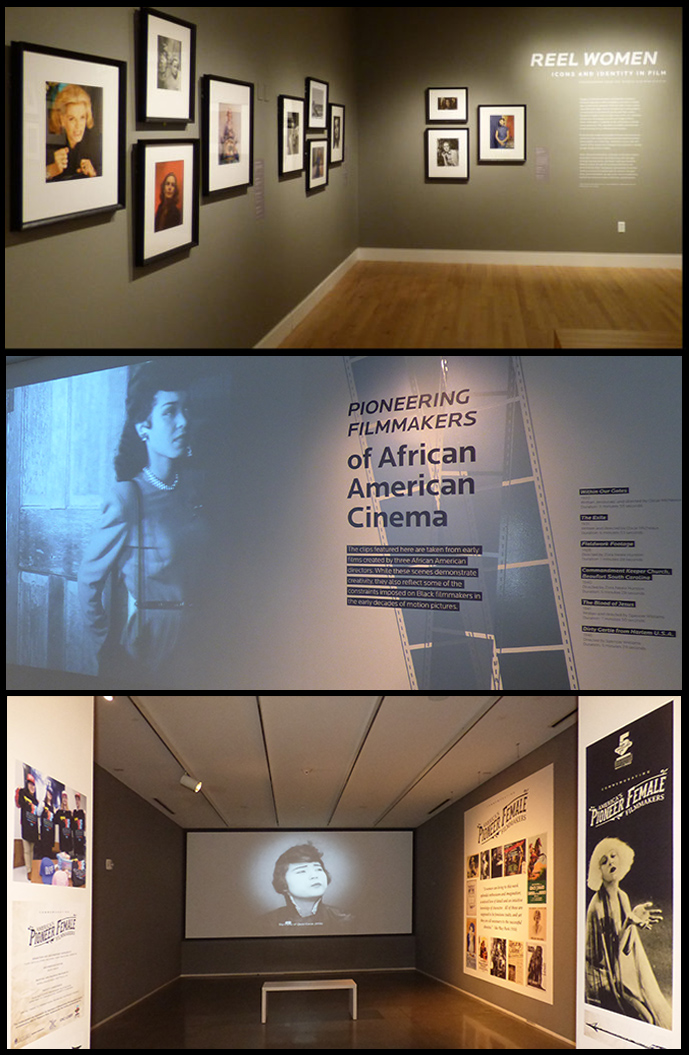 For BFF 2021, a group of students and faculty consultants at The University of Arkansas worked over the span of seven months researching and studying a library of 46 LGBTQ+ films. This was an opportunity to understand the relationship to the stories being told and the norms at the time. The outcome is a project titled, BLANK SPACES: Breaking Barriers and Celebrating Authenticity in Queer Films.

LGBTQ+ representation in film has always existed but has taken many forms. Censorship and varying degrees of acceptance surrounding the LGBTQ+ community at different points in time influenced depictions onscreen and have a long, complicated, and often coded history. This work acknowledges the contributions of barrier-breaking individuals and milestone films that advanced the premise of LGBTQ+ voices needing a greater presence in the film industry.

The seven films featured span a period of 91 years from a silent film, Michael made in 1924 to A Sinner in Meccamade in 2015. This experience, including interpretive materials and augmented reality content was screened in the 21c Museum Hotel/Bentonville during BFF 2021. Access was free to the public and the team welcomed all to the experience.

We are now pleased to make the 15-minute mini-documentary available to you WATCH HERE! 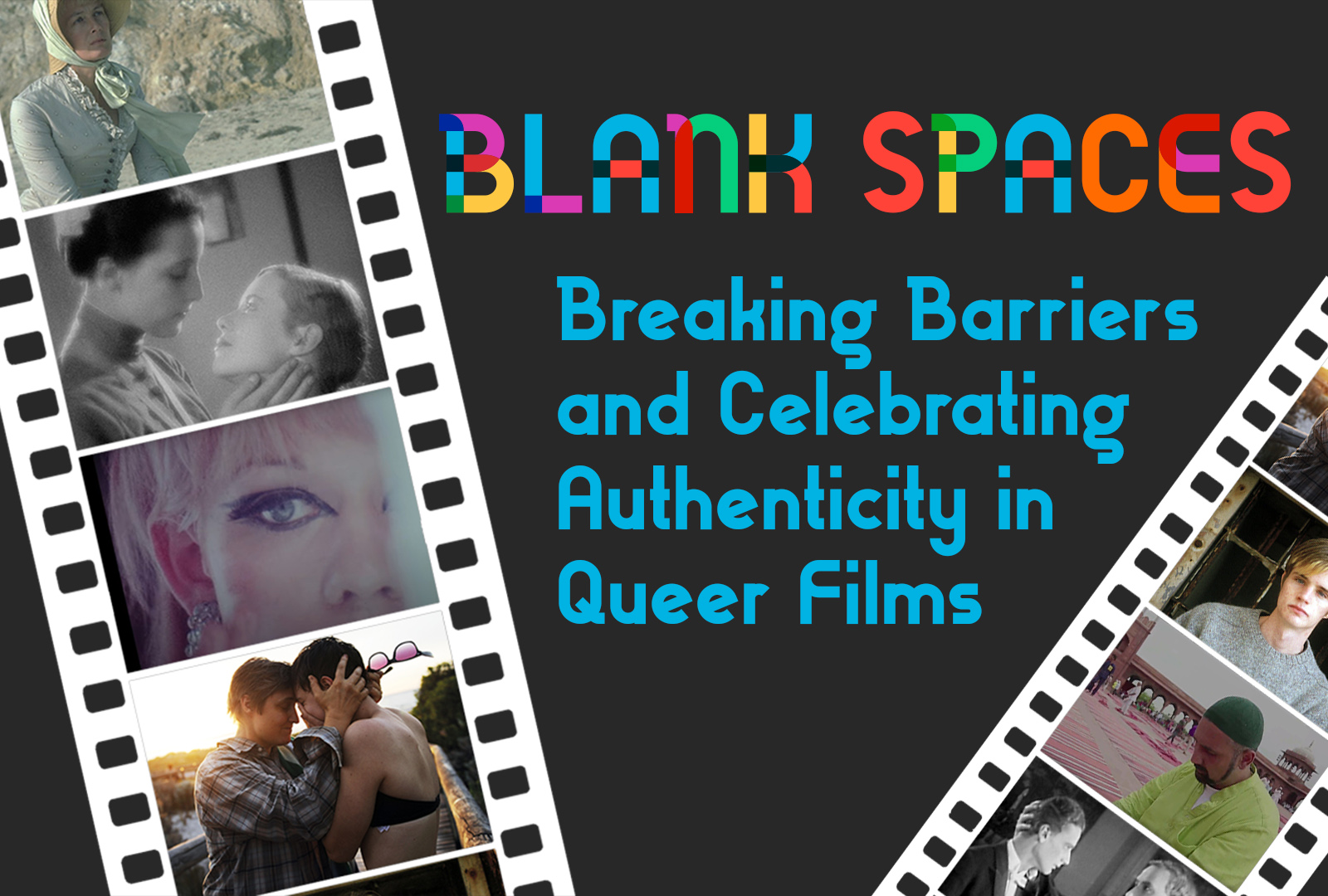 The student and faculty team did an amazing job with this installation and it received a positive reception from visiting filmmakers.

The 2021 installation at 21c Museum Hotel in Bentonville: 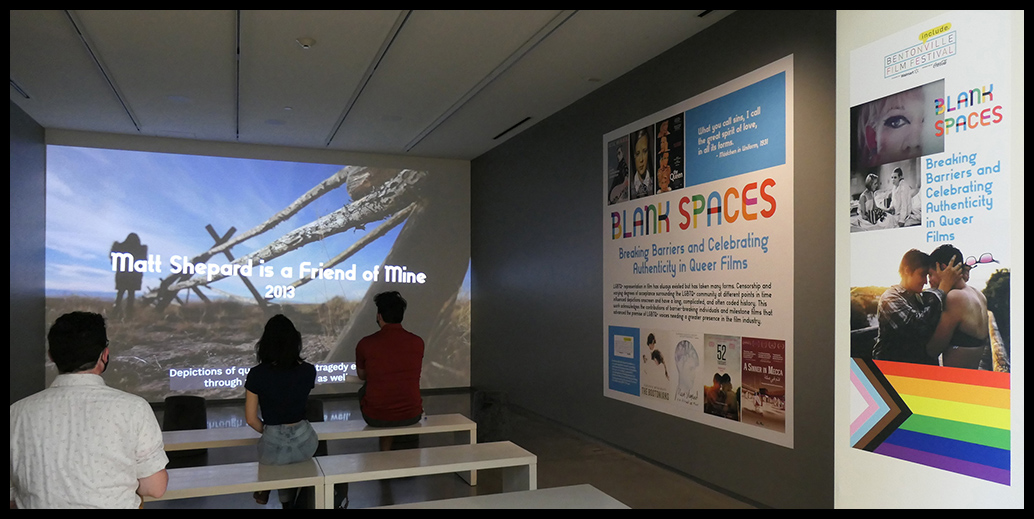 The student group began work with BFF in late 2018 creating a project entitled Pioneering Female Filmmakers for the 2019 festival. This powerful work showcased diversity and the strength of women in cinema throughout the years. Along the way they learned about the amazing women who helped establish aspects of early filmmaking. 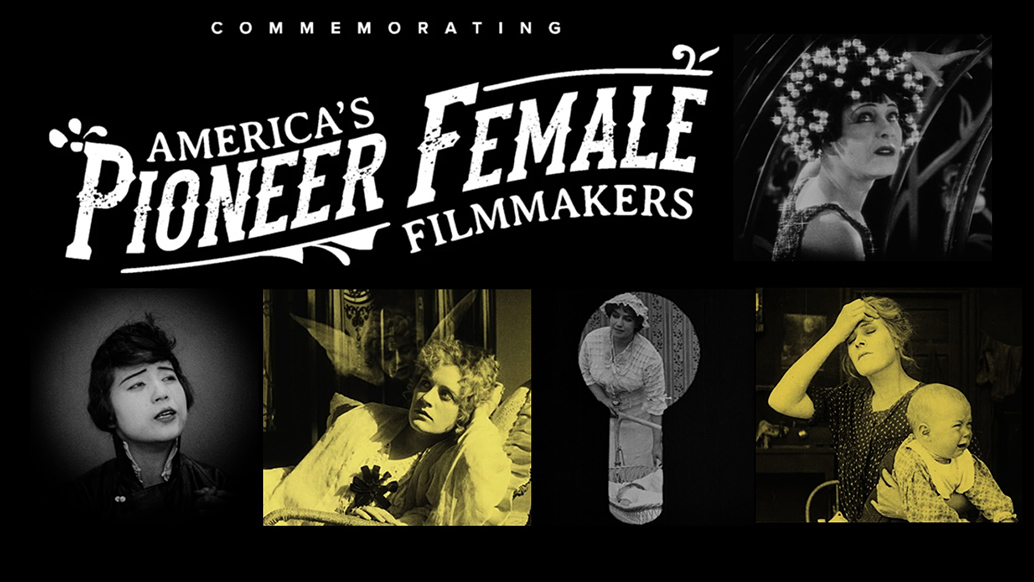 For BFF 2020, in the midst of a global pandemic, the team met virtually with their professor advisors over many months to ensure that an acknowledgement of early voices remained an important part of BFF. After watching the iconic 1957 film, Mother India, the team was motivated to show the strength within the women of the Indian film industry creating a work entitled, Barrier-Breaking Women in Indian Cinema. 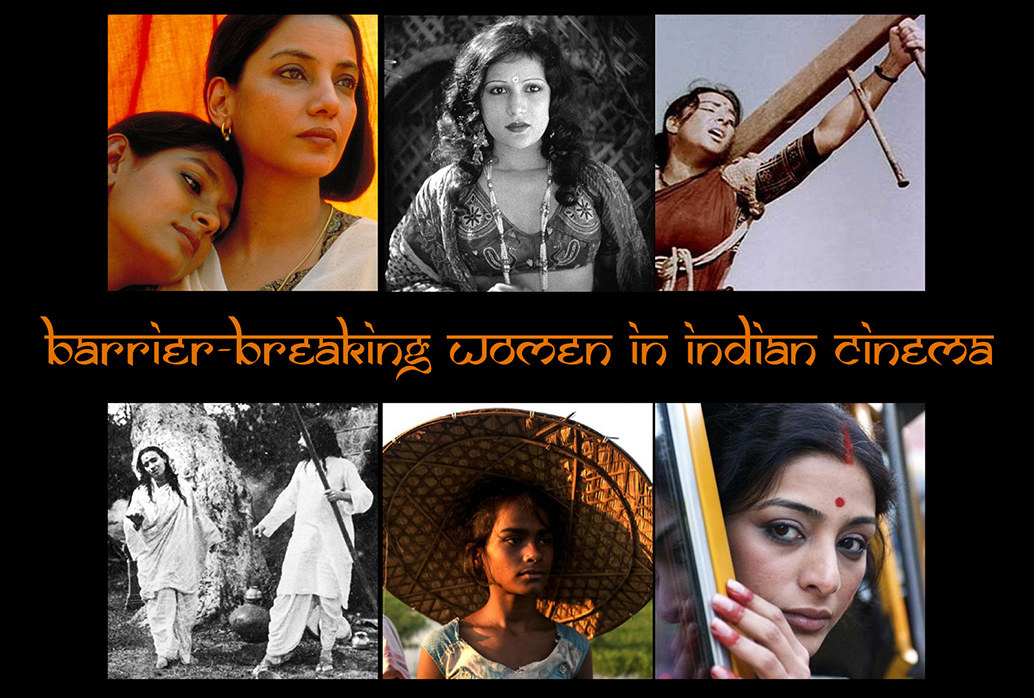 A special thank you to our partners with these projects: Kino-Lorber, 21c Museum Hotel/BentonvilleandCrystal Bridges Museum of American Art.

We have learned so much in the process of creating these experiences; the journey continues.