Join us in celebrating #WelcomingWeekNWA by watching selections from our Bentonville Film Festival 2021 Program during September 10-19 as part of BFFoundation’s initiative to bring audiences year-round programming.

Welcoming Week NWA brings together NWA Leadership Pledge supporters and the broader community to build strong connections and affirm the importance of welcoming and inclusive places in achieving collective prosperity.

For Welcoming Week this year, EngageNWA is proud to declare that #BelongingBeginsWithUS. Each and every one of us has the power to make sure everyone feels seen, embraced, welcomed and included in our communities. 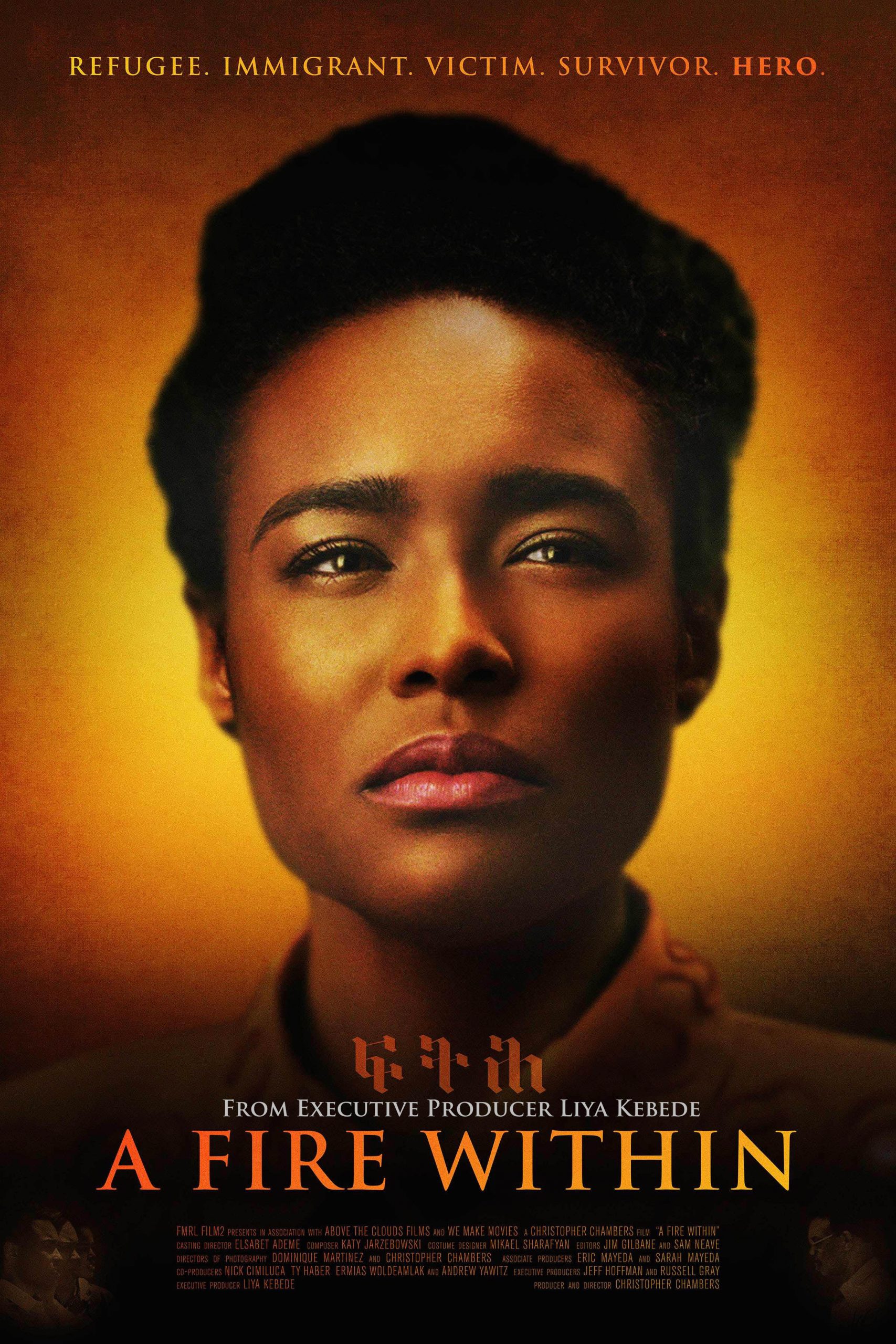 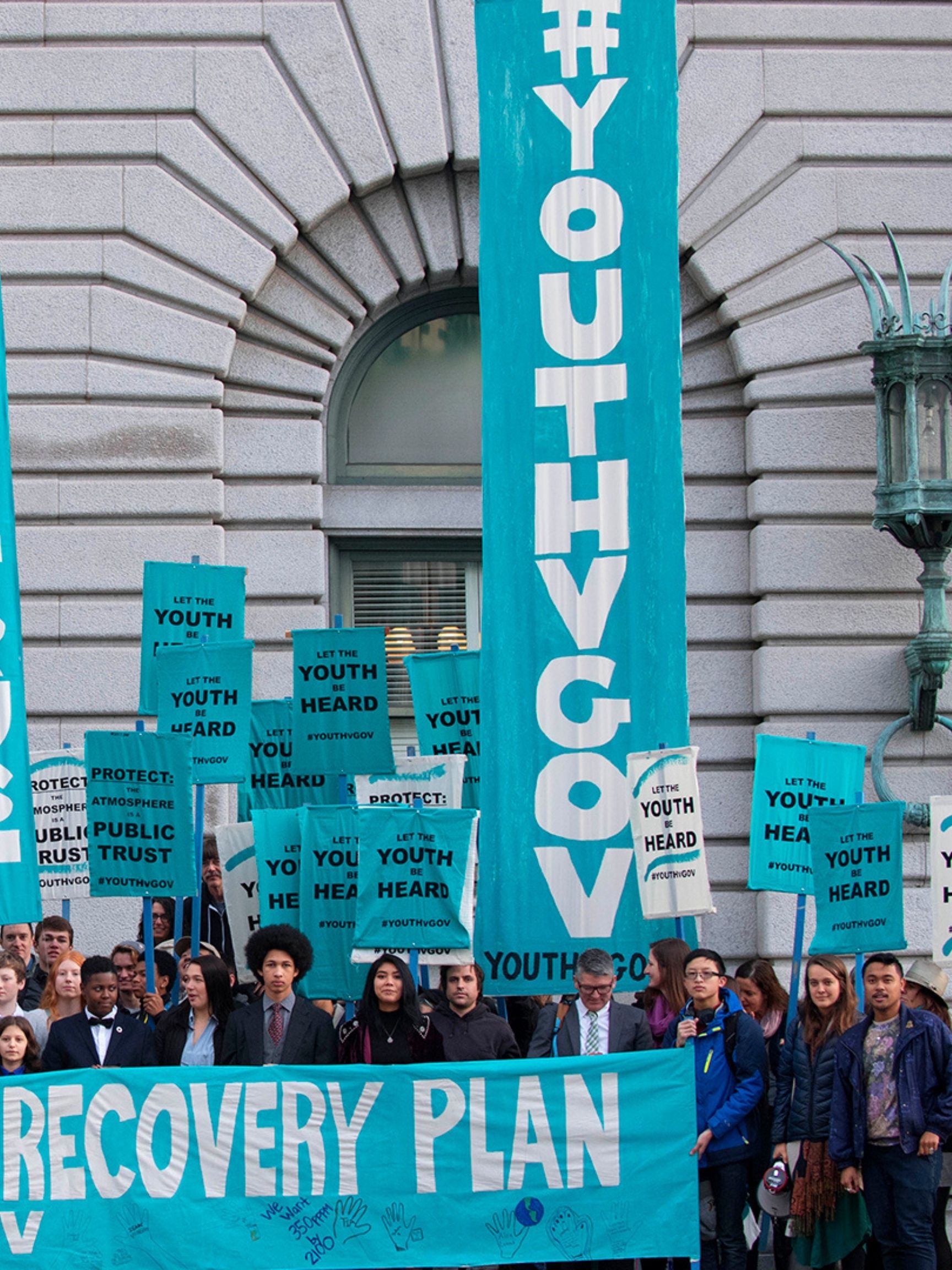 A Fire Within chronicles the incredible, true story of three Women who are immigrants from Ethiopia and torture survivors, who one day discover that their torturer is in the U.S…working at a hotel in Atlanta, Georgia. It is a thrilling story about three immigrants, three refugees, three survivors taking a stand to make their voices heard and their courageous fight to bring a notorious torturer from Africa to justice — right here in America.

A story of global importance that has already inspired numerous legal actions around the world, YOUTH v GOV is the story of America’s youngest citizens taking on the world’s most powerful government. Twenty-one courageous youth lead a groundbreaking lawsuit against the U.S. government, asserting it has willfully acted over six decades to create our climate crisis, thus endangering their constitutional rights to life, liberty, and property. If these young people are successful, they’ll not only make history, they’ll change the future. 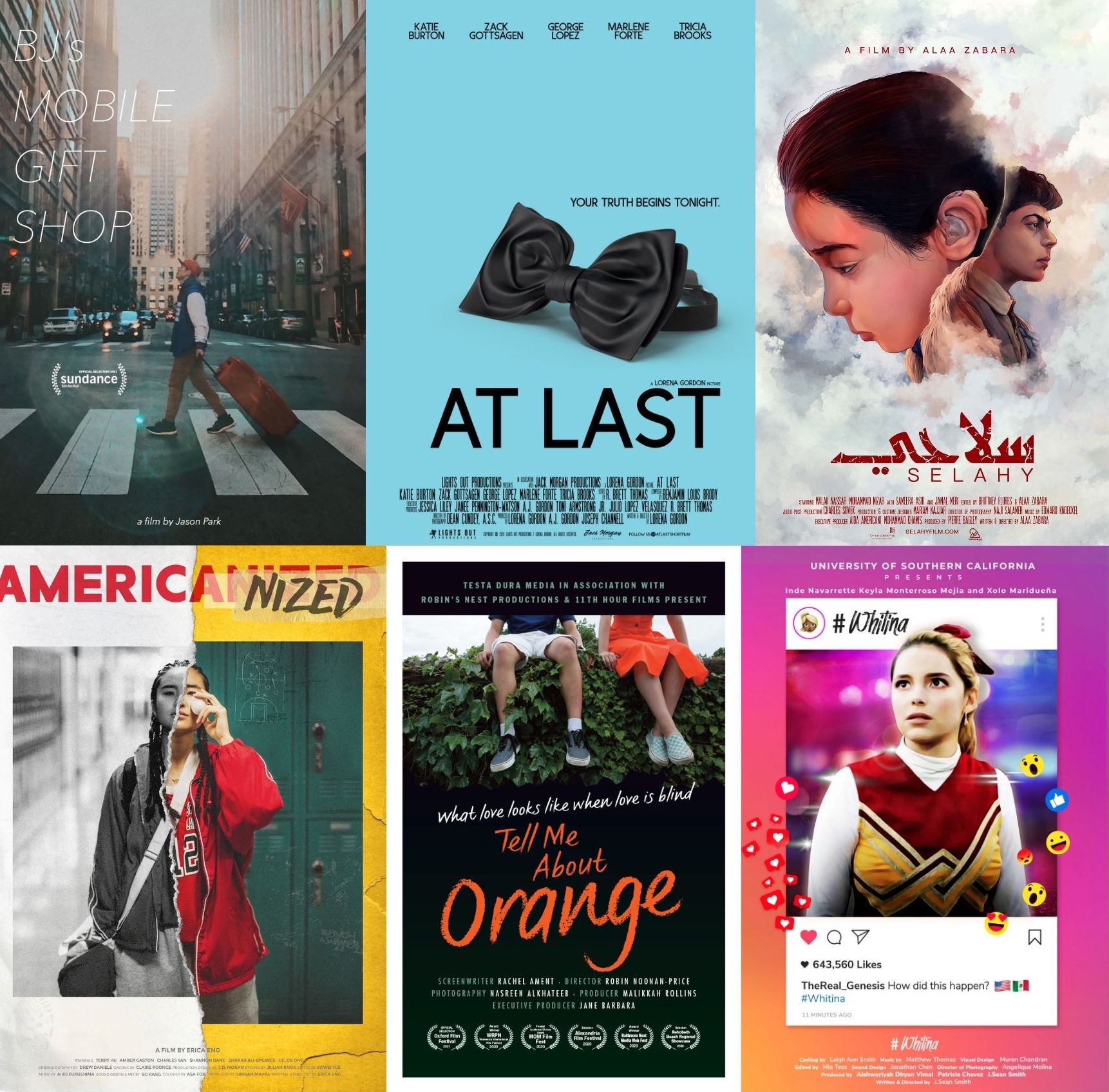 A young Korean-American hustler runs throughout the city of Chicago making sales out of his “mobile gift shop”.

***This film will only be available for Arkansas Audiences.

A timid high school girl reveals her truth during the most important night of the year.

A short narrative film that takes place in war-torn Yemen and follows a young deaf girl, Saleemah who has one major love in this world; her camera which her brother Aqeel introduced her to. Aqeel works as a news reporter and is unable to take her out to film because he is preoccupied covering the war. Frustrated, Saleemah wanders out of the house during an impending air strike. To make matters worse, she loses her hearing aids.

When his best girl friend expresses her romantic feelings, a Blind teenage boy struggles to express his. He realizes that sometimes love really is blind. Airing as part of the LGBTQIA+ Shorts Showcase, this film’s cinematographer, Nasreen Alkhateeb, is disabled.

Inspired by coming of age cult classics, #WHITINA is a film about exploring the crossroads of the inner and outer struggles of being Mexican-American against the backdrop of a social media obsessed society. High School cheerleader and whitina (white acting Latina) Genesis Valdez is forced to go on the run with her two former best friends (Bella and Chris) after a confrontation with undercover I.C.E. Agents. The altercation is filmed by two middle schoolers and the group goes #viral. While on the run Chris reveals he is a dreamer and could get deported. Genesis makes a decision to help Chris escape and learns what it really means to be “down for La Raza.”

Growing up in Oakland’s hip-hop culture, Eng struggles with her Chinese American identity. To her high school basketball team, she’s just that girl who sits on the bench; but to the Asian kids she’s “Americanized.” As her sophomore year of high school comes to an end, Eng tries to find a sense of belonging within the two worlds that don’t accept her. 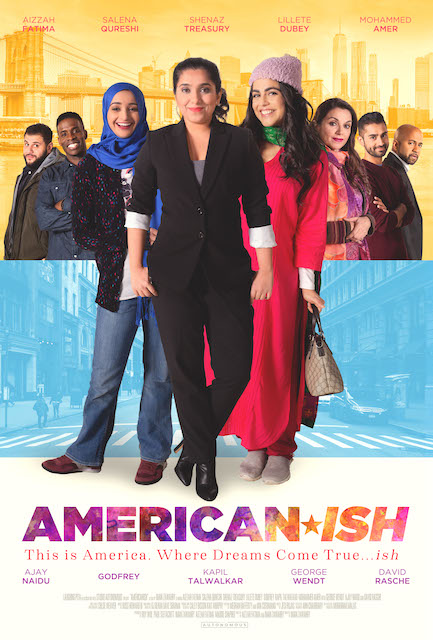 Audience Age Suggestion: Okay for all ages but 13 + recommendation

In Jackson Heights, Queens two sisters and their fresh off the boat cousin try all the conventional ways to earn the love and respect of the matriarch of their family only to learn that life works out in the most unconventional ways.

Details:
Join President of Bentonville Film Foundation, Wendy Guerrero, and Americanish filmmakers Iman Zawahry (Director) and Aizzah Fatima (Writer, Lead Actor) in a live discussion after at 9 PM after the 7:30 PM CT screening of the film as a closing to the BFFoundation’s participation in WelcomingWeek NWA.

Get your free tickets to all screening HERE!