We are pleased to share the news of the incredible industry leaders who will be teaming up with our “See It, Be It” filmmaker fellows this year.

Williams is an award-winning director, producer and writer – and the first African American director to win an Academy Award with his documentary short film “Music by Prudence.” Williams directed “Life, Animated” which won him the Sundance Directing award, was nominated for an Academy Award in 2016 and won three Emmys in 2018. His production company, One Story Up, is currently in production on several projects, and recently produced three episodes of the critically acclaimed Netflix limited series,”The Innocence Files” which Williams directed. He is currently directing a new documentary feature, and his first scripted feature for Amazon studios.

He’ll help guide and advise “See It, Be It” fellows Mckenzie Chinn and Dawn Valadez, two of eight BFF Alumni Filmmakers selected to participate in the inaugural program. 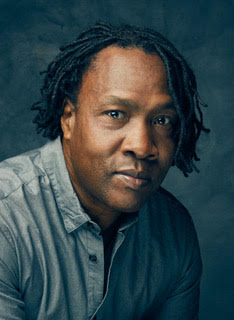 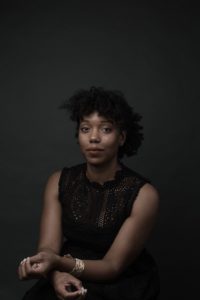 McKenzie Chinn is an actor, filmmaker, poet, and educator based in Chicago. She is the writer, producer, and lead actor of the feature film Olympia, which premiered at the 2018 LA Film Festival and won the Audience Award at the 2019 Bentonville Film Festival. She has appeared in independent film and on television, including Empire and a recurring role on CBS’ The Red Line. On stage she has worked with Goodman, Victory Gardens, and Steppenwolf Theatres, as well as The Second City in Chicago, and Woolly Mammoth and The Studio Theatre in Washington, DC. An accomplished poet, her work has appeared in TriQuarterly, PANK, Rattle, Redivider, Crab Fat Magazine, and has been nominated for a Pushcart Prize, Best New Poets, and Best of the Net. She is a 2015 Leonore Annenberg Artist Fellow and is part of the acclaimed Growing Concerns Poetry Collective. The group released its inaugural album, WE HERE: Thank you for Noticing in 2017, and published its first book of poems Five Fifths through Candor Arts in 2018. Her upcoming projects include Mixtape for the 9-7 (feature, co-writer), and A Real One (short, writer/director).

A proud graduate of UC Berkeley’s School of Social Welfare, Dawn has over 25 years of experience as a social worker, non-profit service, and as a development professional. Her boutique consulting business supports the fundraising efforts of non-profit organizations. She has a strong track record in developing fundraising plans, cultivating donors and sponsors, researching grants and securing foundation funds, and winning successful contracts with government entities—for capital, programmatic, & operational campaigns. Dawn is a bold advocate for underserved populations especially children and youth, students, low-income people, LGBTQi communities, and people of color. She has raised over $50 million in government grants, private foundation, and donor funds. She lives and works in Oakland, California. 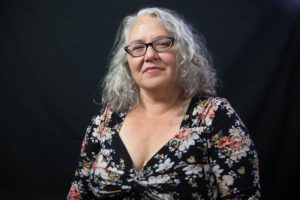