See It, Be It Filmmaker Fellowship Advisory Spotlight – Ondi Timoner

We are pleased to share the news of the incredible industry leaders who will be teaming up with our “See It, Be It” filmmaker fellows this year. Our next Advisory Spotlight is award-winning producer & director Ondi Timoner.

Ondi Timoner has the rare distinction of winning the Grand Jury Prize at the Sundance Film Festival twice – for her 2004 documentary, DIG! and WE LIVE IN PUBLIC (2009). Both films were acquired by MoMA, NY for their permanent collection. Other award-winning features include: THE NATURE OF THE BEAST (1994), JOIN US (2007), COOL IT (2010) and BRAND: A SECOND COMING (2015). In addition to documentaries, Ondi has also produced and directed music videos for The Dandy Warhols, The Vines, Paul Westerberg, Lucinda Williams, Vanessa Carlton, The Jonas Brothers, and Run DMC, among others. In 1999, Ondi was Grammy-nominated for Best Long Form Music Video for an EPK she directed about the band Fastball. In 2017, Ondi created and produced the critically-acclaimed 10-hour nonfiction series JUNGLETOWN about the building of “the world’s most sustainable town” for Viceland.

MAPPLETHORPE (2018) is Ondi’s first scripted feature, starring Matt Smith – which she co-wrote, directed, edited and produced through her production company, Interloper Films, premiered at TriBeCa Film Festival in 2018, where it won an Audience Award and was picked up by Samuel Goldwyn for theatrical distribution. MAPPLETHORPE has won the Audience Award for Best Narrative Feature at nearly every festival in which it has screened worldwide. It was released March 1st 2019 in theaters across America.

Ondi has also produced & hosted BYOD (Bring Your Own Doc) for thelip.tv, creating 300 episodes with top documentary filmmakers over five years. She is the Founder & CEO of A TOTAL DISRUPTION, an online network dedicated to telling the stories of entrepreneurs & artists who are using technology to innovate new ways to live. Subjects include Amanda Palmer, Shepard Fairey, Russell Brand, Moby, Jack Dorsey, Kevin Systrom, and Tony Hsieh. Ondi has released two master classes for filmmakers, “Lean Content” with Eric Ries & “How to Make a Great Documentary (In My Opinion).” In 2014, she gave a popular TEDxKC talk entitled “When Genius and Insanity Hold Hands” about why she tells the stories of “impossible visionaries.”

Ondi is currently completing a feature documentary about the Opioid epidemic through the eyes of those on the front lines of recovery – titled COMING CLEAN – and producing/hosting WeTalk, a traveling talk show about the women shaping our culture – taking #MeToo to #WeDo.

Timoner will help provide guidance and advice through our “See it Be It” Filmmaker Fellowship to filmmakers Amber McGinnis and Ursula Taherian, two of eight BFF Alumni Filmmakers selected to participate in the inaugural fellowship program. 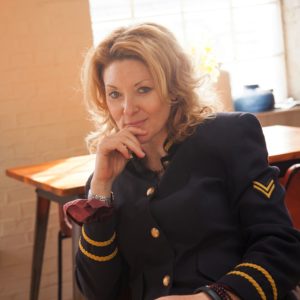 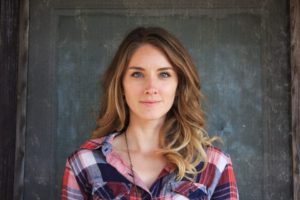 Amber McGinnis is a director, writer, producer and owner/founder of Outskirt Media. Her feature film debut, International Falls won the 2019 FIPRESCI New American Cinema grand jury prize at the Seattle International Film Festival and the grand jury prize at Ashland Independent Film Festival and Naples International Film Festival and will receive a limited theatrical release in March 2020.  Amber is also an accomplished theatre director and holds an MFA in Directing from Baylor University. Recipient of the Richard Bauer Emerging Artist award, she has been called the “rising star” of DC theatre directors where her work has received numerous Helen Hayes Award nominations.

Amber has a decade of experience developing interactive films and live plays with clients such as the DOJ on Bias in the police force, the US Army on suicide prevention, HHS on opioid addiction, and the US Navy on sexual assault prevention. She is currently developing her next feature, Girl in the Red Corner, which continues Amber’s mission of telling bold stories about working-class women.

Ursula Taherian is a creative multi-hyphenate, most recently writing, producing and starring in the award-winning short film, The Brownlist, a satirical comedy that explores race and what it means to be “diverse” in the entertainment industry. It has played at several Oscar-qualifying festivals and took home the Jury Award for Best Short Film at Bentonville Film Festival.

Responding to The Brownlist’s success and the industry’s appetite for diverse content, she wrote her first TV pilot script titled, A Little Race-ish, which recently advanced to the Top Ten in the Final Draft Big Break screenwriting competition.

As an actor, Ursula has found a balance between pursuing comedic and dramatic opportunities that include a recent recurring role on the CBS drama, Madam Secretary, and a guest spot on the ABC comedy, Speechless. Other credits include NCIS: Los Angeles, Chasing Life and Pretty Little Liars. Ursula has made a name for herself in the voice over community as well, voicing television and radio campaigns for Honda, Toyota, Chevron, Glade, and McDonalds to name a few, as well as video games including Minecraft, Saints Row, and Diablo III. She is a series regular on the popular animated Disney show, Disney Descendants: Wicked World, as well as a recurring voice on Family Guy. And if you still watch commercials, be sure to look out for her in two current national campaigns for Mastercard and Lay’s Potato Chips. 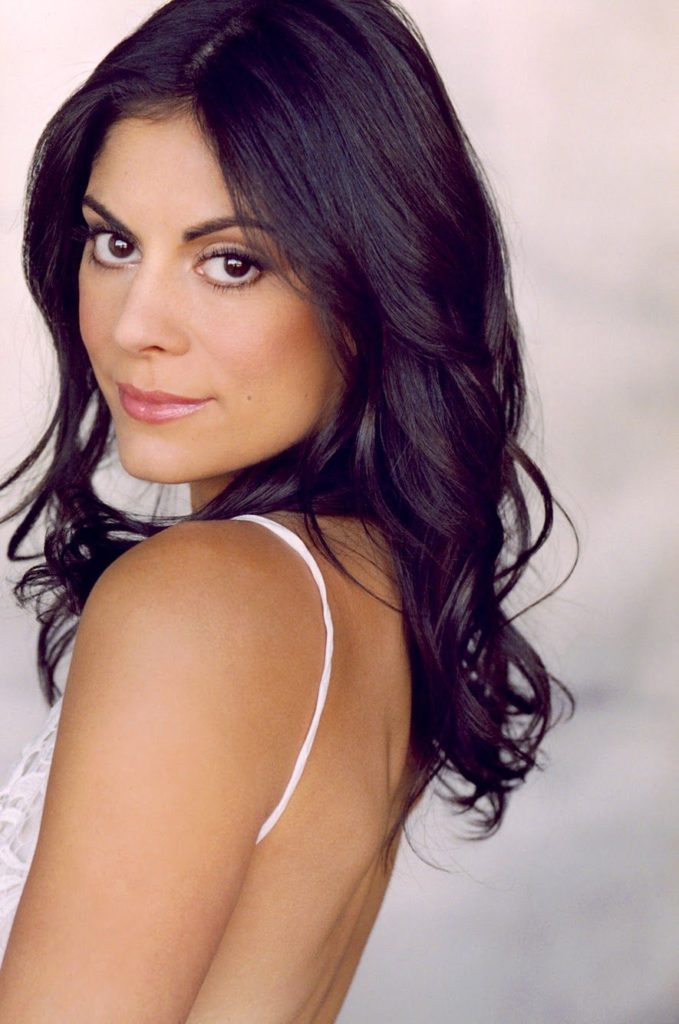