See It, Be It Filmmaker Fellowship Advisory Spotlight – Rebecca Cammarata

We are pleased to share the news of the incredible industry leaders who will be teaming up with our “See It, Be It” filmmaker fellows this year. Our next Advisory Spotlight is Rebecca Cammarata.

As Stay Gold’s Director of Development, Rebecca Cammarata shepherded Alma Har’el’s HONEY BOY, written by and starring Shia LaBeouf, into production and was a Co-Producer on Kasi Lemmons’ Harriet Tubman film HARRIET, which was nominated for two Oscars in 2019. Cammarata manages the day-to-day operations of Stay Gold and sources new material for the company, aiming to guide 2-3 films into production each year, whether by developing projects on Stay Gold’s slate or by finding outside projects and talent. Prior to joining Stay Gold, Cammarata was the Creative Executive at Jake Gyllenhaal’s company Nine Stories Productions where she worked closely with producer Riva Marker on David Gordon Green’s STRONGER, Paul Dano’s directing debut WILDLIFE, and the 2017 Broadway revival of Stephen Sondheim’s SUNDAY IN THE PARK WITH GEORGE. Before Nine Stories, Cammarata was an executive at Red Crown Productions and her credits there include BEASTS OF NO NATION, HELLO, MY NAME IS DORIS, and THE FAMILY FANG.

Cammarata will help guide and advise “See it Be It” Filmmaker Fellows Jenna Laurenzo and Emily Ting, two of eight BFF Alumni Filmmakers selected to participate in the inaugural “See It Be It” Fellowship program. 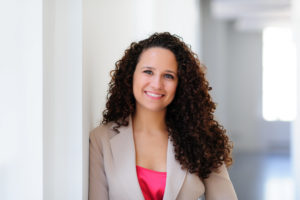 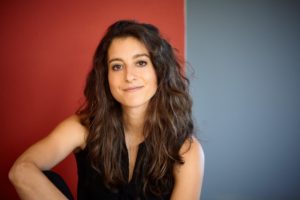 Jenna Laurenzo is the Director, Writer, Producer and Star of LEZ BOMB. LEZ BOMB made its premiere at Bentonville Film Festival where it won the best narrative jury award. The film had a theatrical release in November 2018, and is now on Netflix. LEZ BOMB was executive produced by Bobby Farrelly (THERE’S SOMETHING ABOUT MARY, DUMB AND DUMBER) and stars Oscar winner Cloris Leachman, Oscar nominee Bruce Dern, Kevin Pollak, Deirdre O’Connell, Steve Guttenberg, Elaine Hendrix, Brandon Micheal Hall and more. LEZ BOMB was Laurenzo’s follow-up to her short film, GIRL NIGHT STAND, an internet hit that garnered over 7 million views and drove online cultural conversation for months. Jenna’s an alumni of Carnegie Mellon University, where she received her BHA in Drama and English. Jenna was selected for Shoot Online’s 2018 New Directors Showcase, and the Film Society of Lincoln Center’s 2018 Artist Academy. Jenna can be seen in Peter Farrelly’s Academy Award winning Green Book and is currently developing her next feature.

Emily Ting is an award winning writer, director, and producer. Her first feature ALREADY TOMORROW IN HONG KONG, starring real life couple Jamie Chung and Bryan Greenberg, premiered at Los Angeles Film Festival and was distributed theatrically by Gravitas Ventures in 2016. Emily’s latest feature GO BACK TO CHINA, starring Anna Akana, Richard Ng, and Kelly Hu, premiered in competition at the 2019 SXSW Festival and is being released theatrically in spring 2020.

Previously, Emily was most known for her producing work, having served as producer on Ishai Setton’s THE KITCHEN, starring Laura Prepon, Bryan Greenberg, and Amber Stevens, and Stephen Suettinger’s A YEAR AND CHANGE, starring Bryan Greenberg, T.R. Knight, and Jamie Hector. She also executive produced the films PIT STOP, LAND HO!, and MAN FROM RENO, which collectively have screened at Sundance, SXSW, Tribeca, and Los Angeles Film Festival. She most recently produced Lynn Chen’s directorial debut I WILL MAKE YOU MINE.

Emily currently resides in Los Angeles and is mom to her twins Austin and Celeste. She is represented by Verve Agency and Black Box Management. 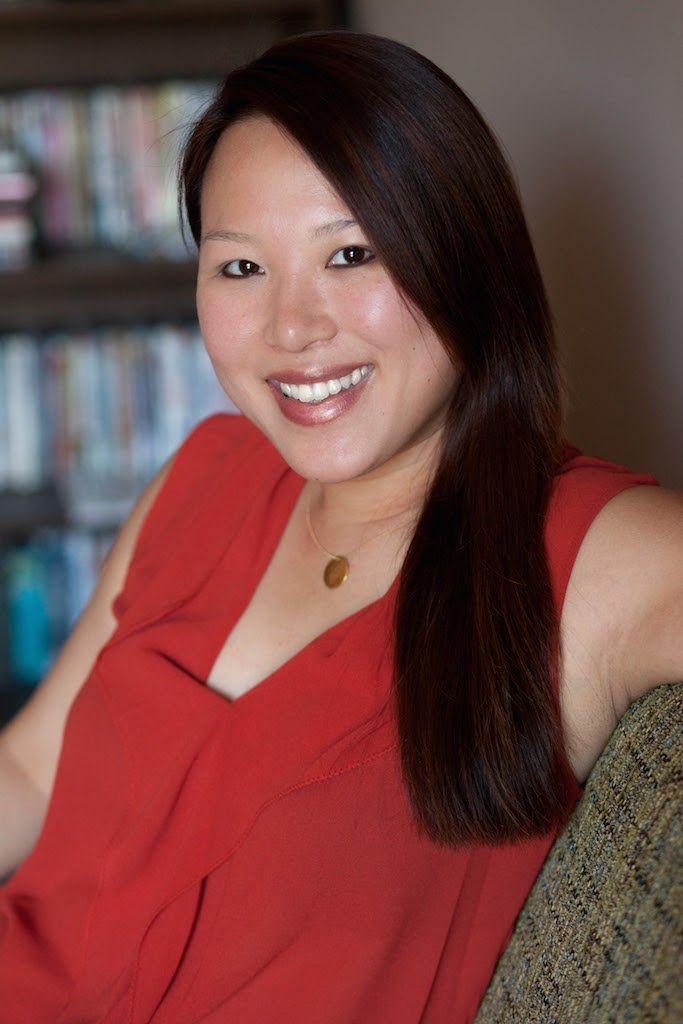