See It, Be It Filmmaker Fellowship Advisory Spotlight – Karen Chien

We are pleased to share the news of the incredible industry leaders who will be teaming up with our “See It, Be It” filmmaker fellows this year. Our final Advisory Spotlight this week is award-winning independent producer and distributor Karin Chien. As part of our “See It Be It” Filmmaker Fellowship, she’ll help guide and advise filmmakers Diane Paragas and Fanny Veliz Grande, two of the eight BFF Alumni Filmmakers selected for the program.

Karin Chien is an independent producer and distributor committed to bold voices and innovative forms that help build radical practices of ethical filmmaking. In February 2020, Karin began a producing collaboration with Oscar-nominated Louverture Films. Karin is the recipient of the inaugural Cinereach Producing Award and the Piaget Independent Spirit Producers Award. She is a four-time nominee of the Independent Spirit Awards. Karin has produced 10 features, as well as interactive media and museum installations, all starring women and people of color, including CIRCUMSTANCE (Sundance 2011 Audience Award), THE EXPLODING GIRL (Berlinale 2009) and THE MOTEL (Sundance 2005). Karin is the president and co-founder of Art & Action, a global production company specializing in shoots in Europe and Asia. Karin is the founder and president of dGenerate Films , the leading distributor of independent, contemporary Chinese cinema. dGenerate Films distributes 70 narrative and documentary films from mainland China. Karin is the residency director of the Nevada City Film Festival Filmmaker Residency program , the only artist residency to focus on creative producers in film. Karin teaches producing currently for Sundance Co//ab, created the Center for Asian American Media Fellowship, and advises for Film Independent’s Global Media Makers program. 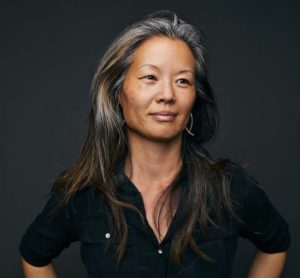 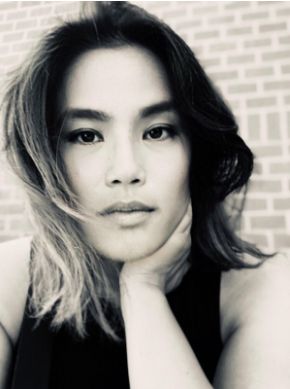 Diane Paragas is a Filipino-American documentary and narrative film director whose work is rooted in the stories of real people. Paragas began her career as a director in television working for MTV International, and she went on to produce the cultural series Living Asia for Discovery Channel. Her first documentary film KABAYAN was released on PBS and explored the Filipino- American experience. She also produced for the Peabody Award and Emmy Award winning Egg the Arts Show, as well as programs for Bravo, BET, and CBS. Her most recent documentary BROOKLYN BOHEME, co-directed by Nelson George, celebrated the African-American art movement that launched the careers of Spike Lee, Chris Rock and Rosie Perez, to name a few. The film went on to win the Black Reel award for Best Television Documentary and premiered on Showtime. Paragas wrote and directed her debut narrative feature YELLOW ROSE, which stars Eva Noblezada and Lea Salonga and tells the story of a Filipino-American girl pursuing her country music dreams under threat of deportation. The film was selected as the Opening Night Film of the 2019 Los Angeles Asian Pacific Film Festival, and won the NYWIFT Ravenal Grant and the inaugural ABS-CBN Cinematografo Grant. Yellow Rose won Grand Jury Prizes at LAAPF, Bentonville Film Festival, CAAMFEST37, AAIFF, Urbanworld, PAAFF and Toronto Reel Asian where it also took the Audience Award. The film also won the Audience Award at Hawaii International Film Festival. Yellow Rose was picked up for worldwide distribution by Sony Pictures Worldwide Acquisitions and will be released theatrically in 2020.

Fanny Grande (Formerly Fanny Véliz) is a Venezuelan-American award-winning filmmaker, actor, and director with more than 20 years experience in the entertainment business. Grande, who was born in the US, grew up in Venezuela performing from a very young age. She returned to the States to attend college, she quickly realized that roles available for her and other Latinos were very limited and often portrayed negative stereotypes. So she decided to start creating her own content while in College.

A three-time Imagen Award nominee, she has received several recognitions for her work both in front and behind the camera

Her films focus on creating content that celebrates diversity and her main goal is to transform the way Latinos are portrayed in the media.

4 years ago she co-founded Avenida Productions with her husband Nelson Grande. Avenida is a consulting and production firm that specializes in empowering independent media content creators with a focus in diversity. To date Avenida has helped raise millions of dollars via crowdfunding for over 150 media projects.

She served as a vice chair of Nosotros for 3 years. Nosotros is the oldest Latino Non-Profit in the entertainment business and it was founded by Ricardo Montalban. She currently has one feature documentary film in post-production that she directed and produced about DACA called My DACA Life and her feature documentary called Our Quinceañera, recently won the audience awards at the Bentonville Film Festival. 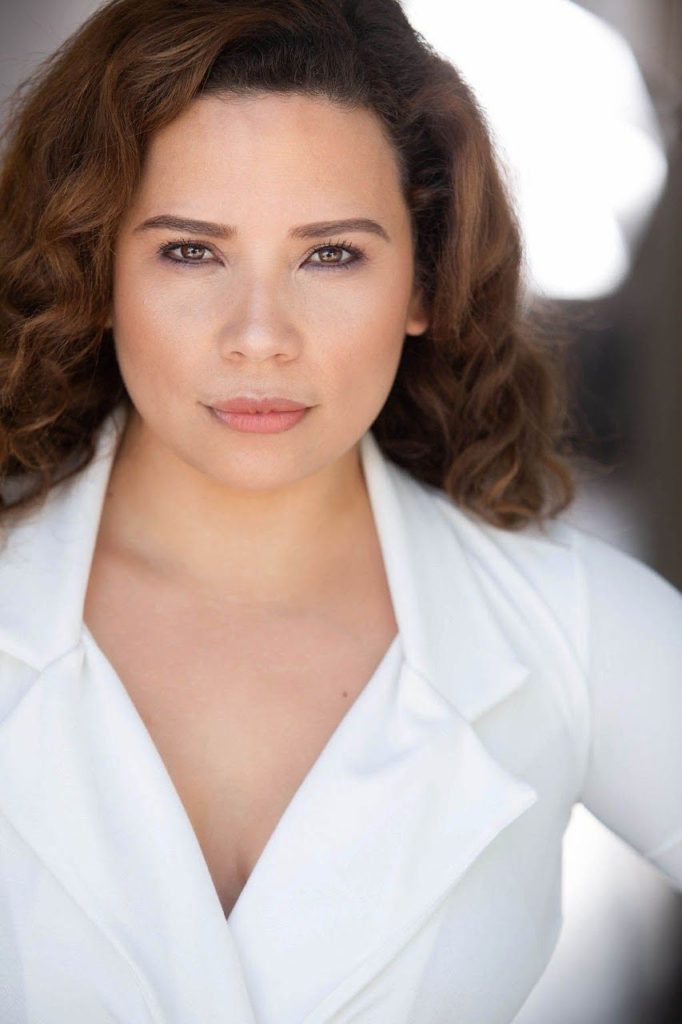