With eko, the Future of Entertainment is Interactive and Inclusive 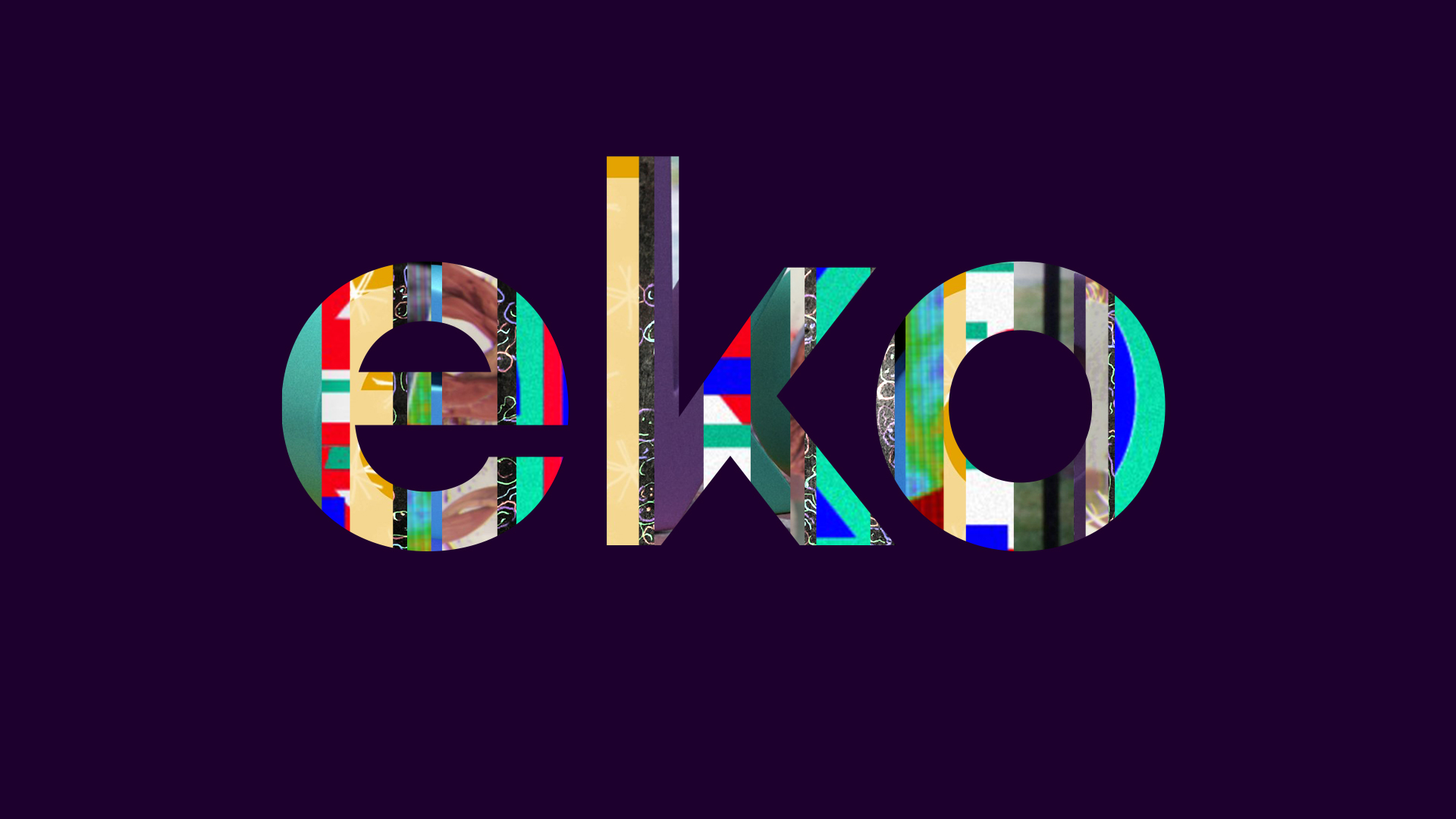 eko is an interactive storytelling platform that lets you control the story. They’re building an “ecosystem of engaged participants, forward-thinking creators, and innovative brands to pioneer the future of entertainment.”

They were an incredible sponsor at BFF 2019, and we wanted to hear what they have to say about the future of inclusive entertainment.

At eko, we believe one story doesn’t fit all. Our technology puts you at the center of the movies and TV shows you watch, inviting you to make meaningful choices about what happens next. We call this “choice-driven entertainment,” or perhaps more simply, the future of entertainment.

We believe everyone should have the opportunity to not only see themselves reflected in stories but to impact those stories. This includes viewers as well as the creative community who can access our tools for free through eko Studio to make their own choice-driven entertainment. We’ve partnered with the Bentonville Film Festival because its theme, inclusion, is critical to our work.

Last October, we announced a joint venture with Walmart to develop original, interactive content. The content will allow viewers to participate in and shape stories as they are being told. The result will be an experience unique to each participant, creating more engaged and emotionally-connected audiences.

We’re teaming with artists to create a diverse lineup of stories and characters — particularly dynamic, fully-dimensional female characters — viewers can identify with. “GLOW’S” Kimmy Gatewood signed with us to make the adventure series “Timeline” starring a cast of young women (led by Rachel Crow) who take charge of their high school destinies. We also can’t wait to bring you “The Coop” (think “Big Brother” meets an Agatha Christie novel) from Nora Kirkpatrick, and “Epic Night,” a comedy starring “The Chi’s” Jacob Latimore, “Pretty Little Liars’” Sasha Pieterse, “Diary of a Wimpy Kid’s” Karan Brar, and “Split’s” Jessica Sula. Throughout each show, you’ll get to know the characters through a series of choices you make that influence the narrative as it unfolds.

The new shows we’re bringing your way are informed by what came before, whether it’s an intrepid group of hackers in “#WarGames,” a highly relatable, awkward 20-something woman in “That Moment When,” or a heartbreaking young couple in “Possibilia,” we at eko have long understood that the power of choice-driven entertainment is to foster empathy with an understanding of characters and their journeys.

Our VP of Creative, Alex Vlack (writer of our interactive VR film, “Broken Night”), is speaking at the Filmmakers Retreat about choice-driven entertainment, including how to use eko’s tools, and how the technology can build emotional connections between creators and audiences.

Film Festival attendees can also get a look at choice-driven entertainment before each session in the main conference track.

Join us as we forge the future of entertainment. We’re excited to have you along for the ride.