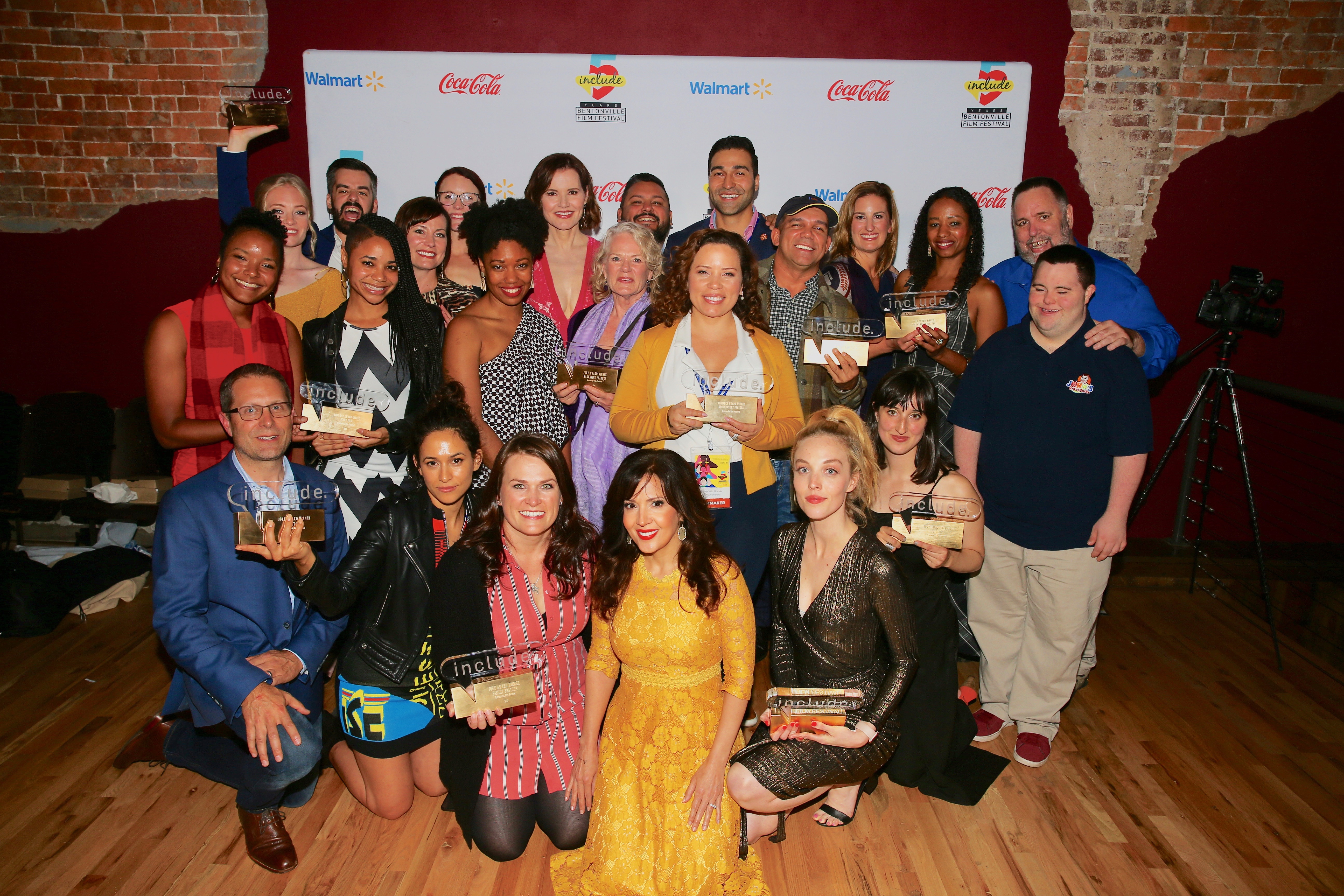 The 2019 Award Winning Films and honorees at the Saturday night Awards Ceremony, presented by AMI, showcased our commitment to diverse, inclusive filmmakers. With 86% of this year’s programming represented by female filmmakers and 62% represented by filmmakers of color, LGBTQ+ or different abilities, the sold-out showings of these films prove again that inclusion is not only the right thing to do – it’s good for business.

Actor and advocate Jamie Brewer was presented with BFF’s second See It, Be It, an award recognizing her unwavering commitment to representing and championing those with intellectual disabilities both on screen and off, ensuring media accurately reflects the world in which we live.

“Yellow Rose” from director Diane Paragas, wins Bentonville Film Festival’s top prize with the Jury Award for Best Narrative Feature, and distribution offer from one of BFF’s distribution partners, with Best of Fest going to “The Garden Left Behind”.

Best of the Fest: THE GARDEN LEFT BEHIND, Director: Falvio Alves

See It, Be It Award: Jamie Brewer